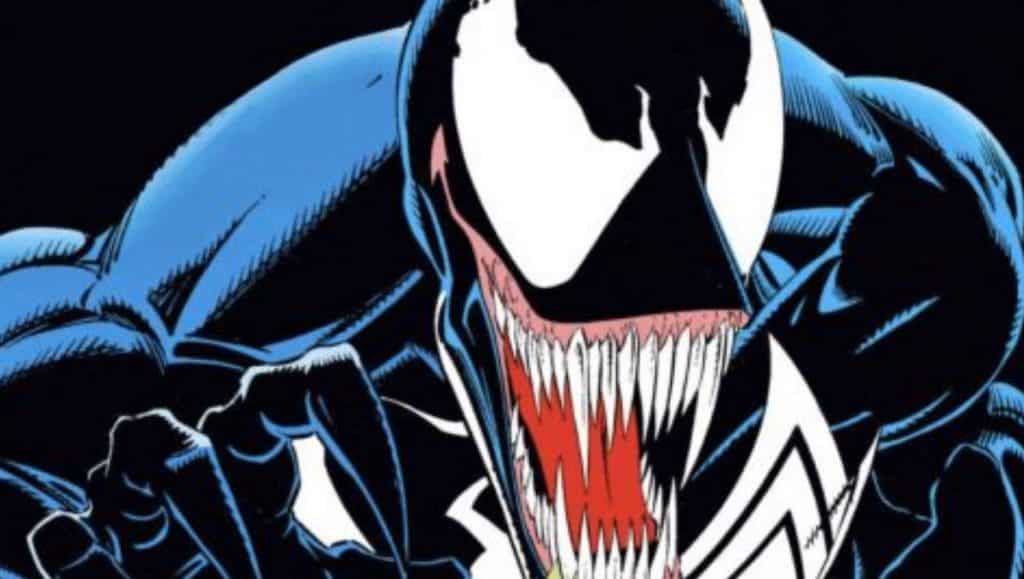 Spider-Man fans have mixed feelings about a Venom film coming out. The cast is turning out to be very stacked with talent. However, it’s very strange to have a film with a character that originated from Spider-Man not actually have any Spider-Man in it. What exactly is Venom going to do without his arch nemesis?

It’s recently been revealed that the film will adapt Venom: Lethal Protector. That’s one thing fans can look forward to. In this story, Eddie Brock (Venom), and Peter Parker have agreed to leave each other alone as long as Brock doesn’t do anything illegal. Brock moves to San Francisco is quickly descended upon by mercenaries looking for a challenge.

It has been reported that the filming will partially happen in San Francisco, and Sony will need actors to play mercenaries. If that is true, then the mercenaries will be The Jury. These guys have armor based on stolen Stark Industries designs. Though the MCU will not be involved in this project in any way, this certainly links the two stories without there being a direct connection between characters. Even the fact that the film will take place in San Francisco is a nice little tied end to keep the story in sync with its comic book counterpart.

It seems as though fans really don’t have anything to worry about, as most gripes about film adaptations are that most of the time, the movie doesn’t follow the comic. Keeping Spider-Man in mind, there are a lot of people who would agree that the first Spider-Man adaptations that came out in the early 2000’s didn’t stay true in story or in style, making them a huge disappointment for life-long fans.

For what it’s worth, Venom’s creator Todd McFarlane said he believes Tom Hardy will do a good job, so it’s good to hear his seal of approval.

Lets hope that the idea behind a Venom film isn’t just a disappointment waiting to happen. The fact that it is following the comic is very promising.