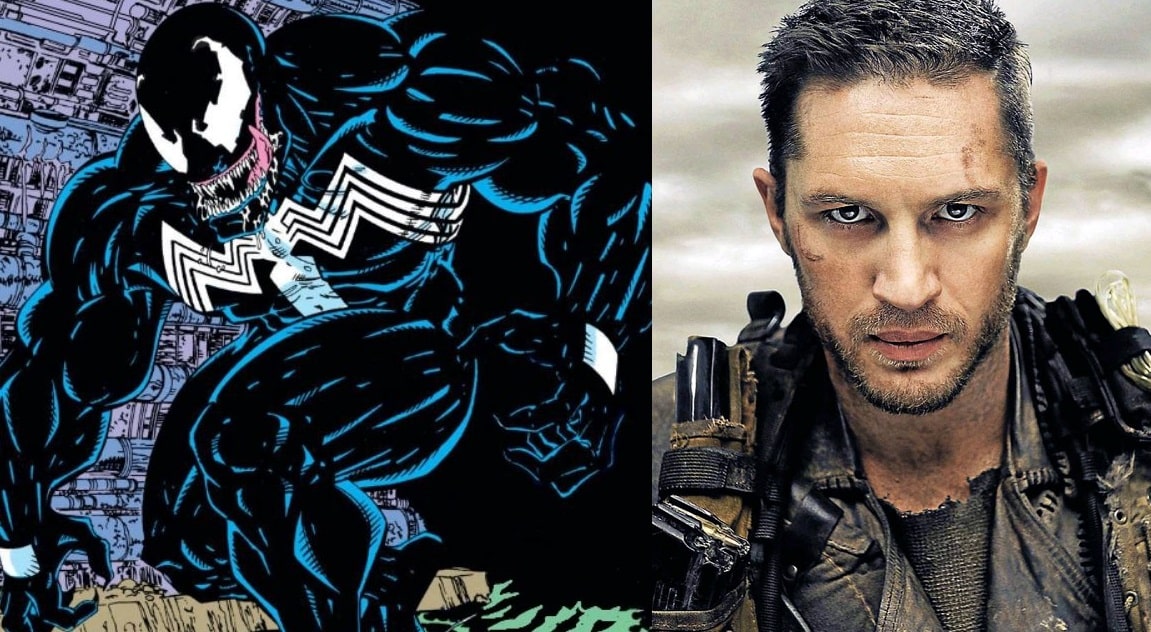 When it was announced we’d be getting a solo Venom movie from Sony that wouldn’t be connected to the Marvel Cinematic Universe, there was a lot of skepticism. It was then revealed that Tom Hardy would be playing the character, that it’d be R-Rated and will feature Carnage as the villain.

Aside from the fact that it won’t be in the MCU, I think those are all pretty strong indicators that Sony wants to make the project work.

At New York Comic Con, we were able to speak with Venom’s co-creator Todd McFarlane exclusively about what he thought of the upcoming project:

From what has been reported, it looks like Sony is aiming to make a horror film like those directed by John Carpenter and David Cronenberg – so we could end up getting a type of film that McFarlane was talking about.

It’s exactly the type of movie McFarlane plans on making for the upcoming reboot of Spawn, as he said he’s not aiming to make something for the Marvel and DC crowd, so it’ll be interesting to see how both of these movies turn out. He also said he plans on making a new animated series for Spawn, so let’s hope it all works out for McFarlane and the Venom movie.