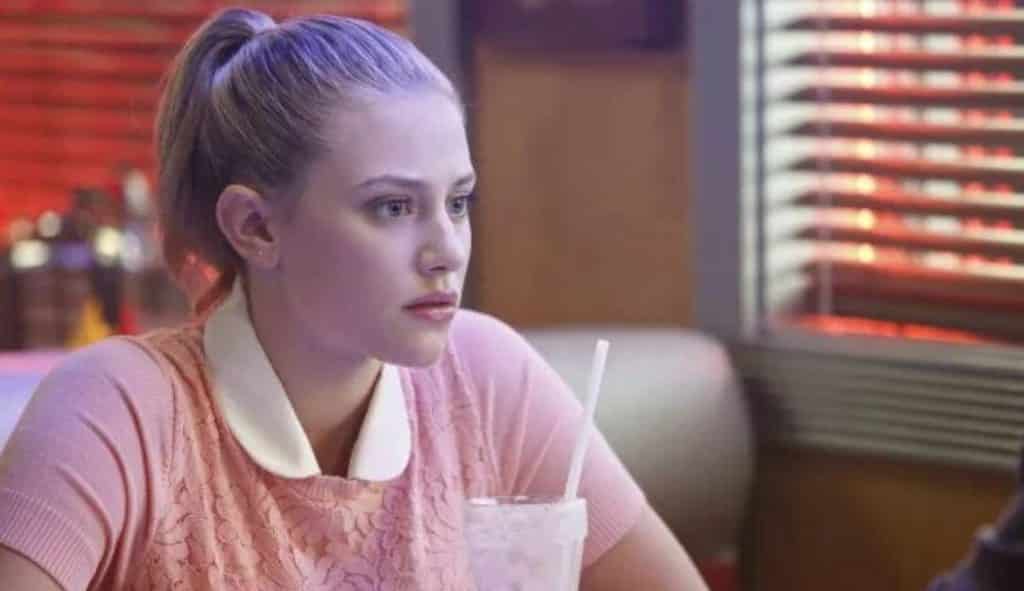 Lili Reinhart, who most people know as Betty Cooper from the hit TV show Riverdale, has now found herself in the middle of some “controversy” via some people who are offended on Twitter. She posted a picture of a Demon Halloween costume, which was immediately interpreted by a few as racist:

Lili tweeted this out but she never intended any harm, as you can see. pic.twitter.com/332i8XnvHR

As you can see, it’s pretty obvious Reinhart didn’t mean any harm, and she even apologized:

I apologize. Never meant any harm. I can see how it could’ve been misinterpreted.

I knew this tweet was coming nice try lili

lili reinhart is 21 fucking years old and she still uses the excuse of ‘I didn’t think it’d be racist’??? she’s a grown ass adult?? https://t.co/Da0Nbe8rsL

twitter really gave this bitch 280 characters so she can send long dumbass apologies every two seconds she does something wrong https://t.co/Da0Nbe8rsL

You mean to tell me she did not think this was racist in any way?? Is she that dense??? pic.twitter.com/DBCiDYJVKf

People are deadass defending Lili Reinhart???? She’s racist and y’all still defending her even after she tweeted this???? pic.twitter.com/eK8GIVVH2l

the IGNORANCE in these replies. blackface is not funny or cute & is racist regardless of intent

It should be pointed out, though, that most rational and forgiving people came to the side of the actress:

Obviously the picture depicts a demon like creature and has nothing to do with race. Good grief people

Don’t apologize it’s an overreaction go for the all black object next time so stupid people don’t have to guilt you into an apology.

Sweets. Sweetie. That was a demon. With wild crazy hair and scary teeth and witch nails. Not a POC. pic.twitter.com/2RKhQUkvox

How is this joking about that? The Tweet said black like her soul and this is obviously a demon. I don’t understand people these days

Y’all will never be satisfied, will you? She’s apologized. She didn’t have to. It’s pretty obvious she didn’t intend to cause harm.

It’s a freaking costume. Not an actual black woman. You guys are too sensitive!

Girl you’re a sweetheart don’t even apologize. That thing was a fucking demon monster creature and if people are calling that blackface then idk what they consider actual blackface to be
(Blackface ain’t cool but demons are ‍♀️)

I’m half-black & I see NOTHING WRONG with what you posted. That’s NOT blackface. That was a demon halloween costume. People are being extra.

it was an honest mistake it’s okay

I think we can all agree that Reinhart should never be forgiven for this mistake. After all, tweeting and apologizing twice for something you didn’t know would be called racist, is a crime more severe than murder.

What do you think? Were you severely offended by the Reinhart’s tweet? Be sure to tell us in the comments!

Continue Reading
You may also like...
Related Topics:Lili Reinhart, Riverdale