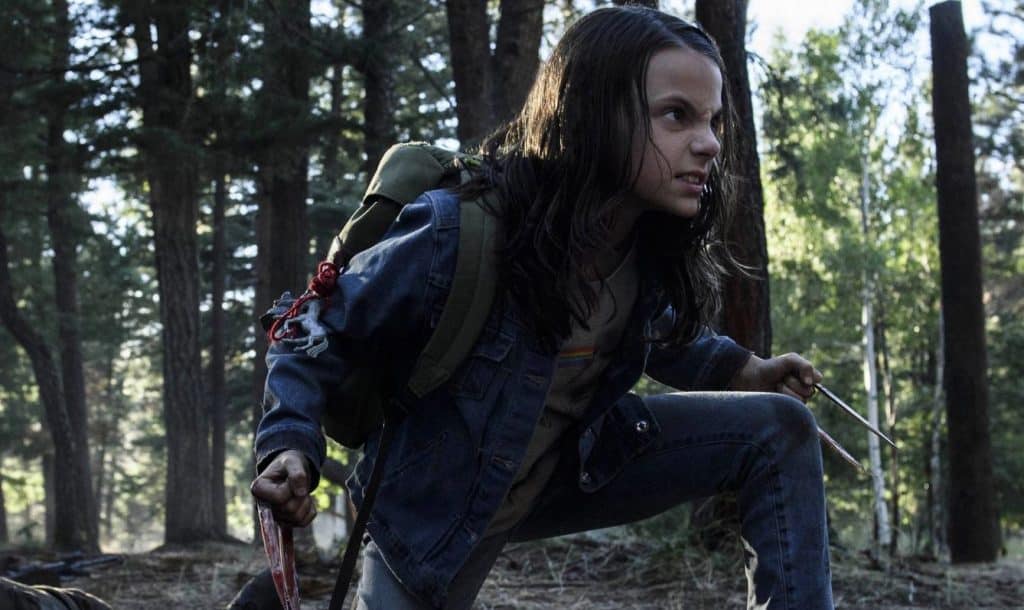 While many weren’t sure what was going to happen after the ending of this year’s Logan, some were hoping we’d see more of X-23, the character played by Dafne Keen.

In a new interview with THR, James Mangold has confirmed that he’s began work on a spin-off project for the character:

“I’m realistic about the kind of movie this is, and I’m hopeful that various people in those positions will see it and recognize it — even though it is an R-rated movie, and even though it has a legacy as part of a comic book franchise. I’d love for people to be able to assess the craft on the performances and the work on their own merits.”

Back in May, FOX producer Hutch Parker said that we shouldn’t expect to see the character in other X-Men films:

“Yeah, I mean, look — I don’t know definitively, but in terms of the stuff we’ve been talking about, it’s not sort of slipping her into the background of another movie. It’s looking at that character, which is a great character and has a pretty interesting run within the comics, to find a story that we think she could carry or certainly be kind of majorly significant within. That’s the only kind of thing that Jim as a storyteller, a filmmaker… that’s the way his sort of process works. And the way his mind works in terms of what he would aspire to. Which isn’t to say that the studio couldn’t have a conversation about something else, but the one that we’ve been kind of discussing loosely and kicking around is more likely to be its own film.”

It’ll be interesting to see the route they go with the character, and whether or not they’ll keep it R-Rated again. After the success of Logan, though, I don’t see why they wouldn’t.

Continue Reading
You may also like...
Related Topics:Logan, Marvel, x-23