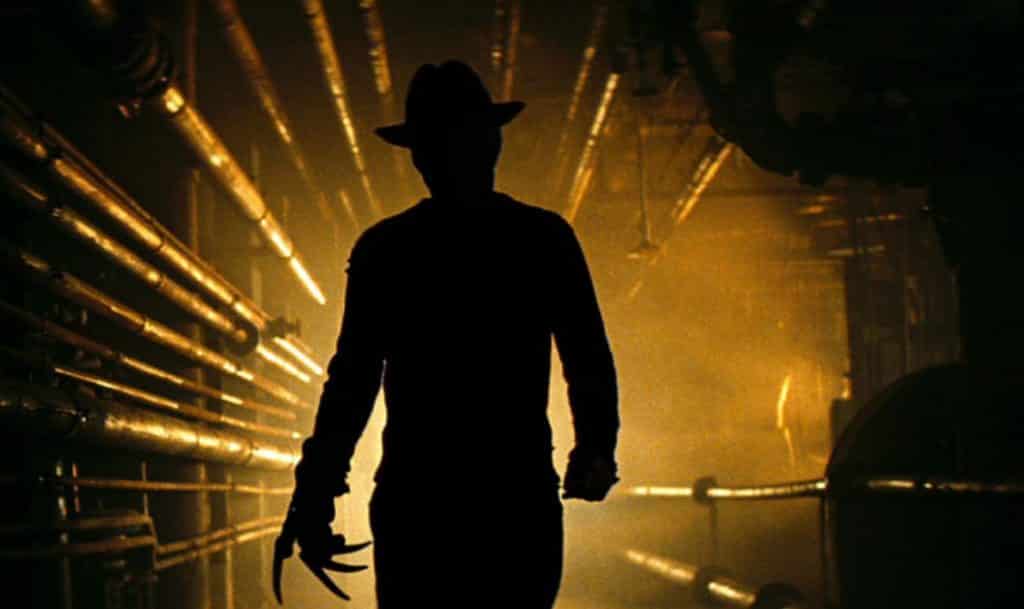 A Nightmare on Elm Street is one of my all-time favorite horror films. It was created in a time period when slashers dominated the genre, and audiences were exhausted with the same traditionally masked psychopaths. But Wes Craven’s introduction of Freddy Krueger changed all of that.

It wouldn’t be until 26 years later that his masterpiece would be completely remade, and audiences everywhere would be disappointed. But why?

I’ll tell you one thing – it’s not the fact it’s a remake. That shouldn’t have mattered with a timeless concept like A Nightmare on Elm Street. The series was already technically remade with the 1994 entry New Nightmare, which retconned all continuity for an entirely new storyline around the concept of Freddy invading dreams.

No, what’s wrong with this remake was very specific – it was made soullessly and without passion. Its creators had one goal – and that was to make money (one of the stars even said so). With news that the film is being remade again, we thought it’d good to answer a few important questions. What exactly would you need for a good remake? What is it that would make fans happy and breathe new life into a dead franchise? The first step comes with characters. At the forefront of any great story there’s a cast of great characters. The original film gave us not just the iconic Freddy Krueger, but the fantastic Nancy Thompson, an icon of willpower and strength. She made for a wonderful adversary and contrast to Freddy’s evil.

The remake, however, failed to properly translate these characters. Nancy seemed to be depressed to begin with, already without power, as were her friends. It wasn’t like Freddy was taking anything away from them so much as putting them out of their misery. And let’s talk about Freddy – I understand that the original intentions were to merely make him a child molester, but that’s not who is character is. I’m not saying that child molestation isn’t as bad as murder, but it does make Freddy worse when he does both of those things. Freddy has to be a murderer – it compliments his evil nature.

So now you have a protagonist without her strength and an antagonist without his evil. It just sort of falls apart, doesn’t it? And let’s not forget the actors for both Nancy and Freddy this time around. They both lack the energy that Heather Langenkamp and Robert Englund put so thoughtfully into their roles. You couldn’t root for Nancy and you couldn’t feel the charisma that Freddy was supposed to have. Now I applaud the remake for wanting to bring Freddy back to his darker roots, but even in the original film Englund’s Freddy has a sort of sadistic gleam in his eyes. You could really feel the joy he was getting from causing so much pain. And yet none of this carries over to the remake. It’s just wasted upon a dried out Freddy who spouts out lines used in the older films and a Nancy you almost want to see put out of her misery.

There’s also the matter of the story – the thing about remakes is they should enhance the story. You watch both versions of The Fly and you see one completely transcends the other. What does this film do other than recreate a majority of the same scenes and sequences? It just goes to show the original worked perfectly fine and didn’t need to be remade, so why do it? I would have rather seen something new from the concept.

So now we’re left with inferior characters stuck inside of the same story. What about the special effects? Do they save the remake by making it flashier and crazier? Not really.

The effects in the remake are totally digital and take away any kind of realism you’d experience in the original film. Remember when Tina was getting dragged across the walls, and you’d get short glimpses of Freddy laughing as he pulls her over the ceiling? That’s not at all what the remake features. Rather, he throws Tina around in a sequence that prefers extremely saturated blue colors and digital sets. It may as well have been a scene from the Star Wars prequels making high use of the Force.

In order to do a proper remake, you need extremely well-written characters you can care about, a horrific Freddy who can properly express his sadistic joy, a new story, and special effects that don’t go digitally overboard. I believe that a remake can be done, and hopefully next time New Line Cinema will use the means to do it. Because Freddy Krueger is such a wonderfully horrific, timeless villain, and it’s about time they help him reach his full nightmarish potential.

How would you do a Nightmare on Elm Street remake? Be sure to tell us your thoughts in the comment section below!