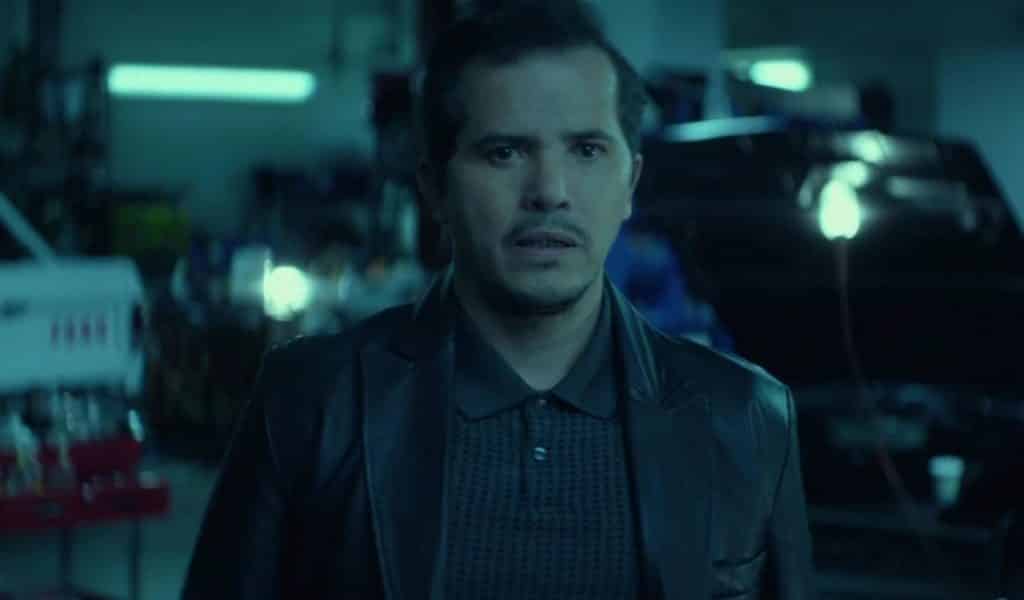 Actor John Leguizamo, like most of Hollywood, has been politically outspoken as of late, and now, he’s taking it to the comic book community – specifically in a piece about the need for Latino Superheroes.

The article Leguizamo wrote which is titled, Latinos Have to Be Superheroes: We Do Everything Else in America, can be viewed on NBC News, but here are a few notable parts:

Even though Latinx people have been fueling the comics industry since its inception, you wouldn’t be able to tell by browsing a comic book store or going to a blockbuster comic book movie … Comics culture is everywhere you look — 50 percent of the attendees at the recent New York ComicCon were people of color, for example — but Latinos aren’t anywhere to be found inside the covers … We are superheroes without capes or costumes, and there should be Marvel and D.C. heroes with names like Diaz, Vargas and Garcia. We deserve the same kind of visibility in the medium as anybody else. Kids, teenagers and even adults look to superheroes as role models; representation of someone ‘like me’ is a big part of connecting with any source of entertainment and feeling like you’re a part of the society in which you live. Because, if you don’t see yourself represented outside of yourself, you feel invisible.

He then took a shot at the current U.S. administration:

We can already shapeshift into new forms, and we need our powers of adaptability to withstand the onslaught of this current presidential administration. The man who would become president attacks our honor and our morals by calling us “criminals” and “rapists,” but we push through the difficulties of our other daily struggles without complaining. The White House removed the bilingual page from their official website, yet we keep speaking our minds. The administration threatens to deport many of us, even after a DREAMer dies rescuing people during Hurricane Harvey in Houston.

We have to be our own superheroes, because we have to have the power to save ourselves when the establishment won’t.

.@JohnLeguizamo with a great think piece. Ghost Rider’s got you back Johnny Legs! #GhostRider #RobbieReyes ???https://t.co/l7y22HxEyc

What do you think of Leguizamo’s article? Be sure to tell us your thoughts in the comment section!

Continue Reading
You may also like...
Related Topics:John Leguizamo