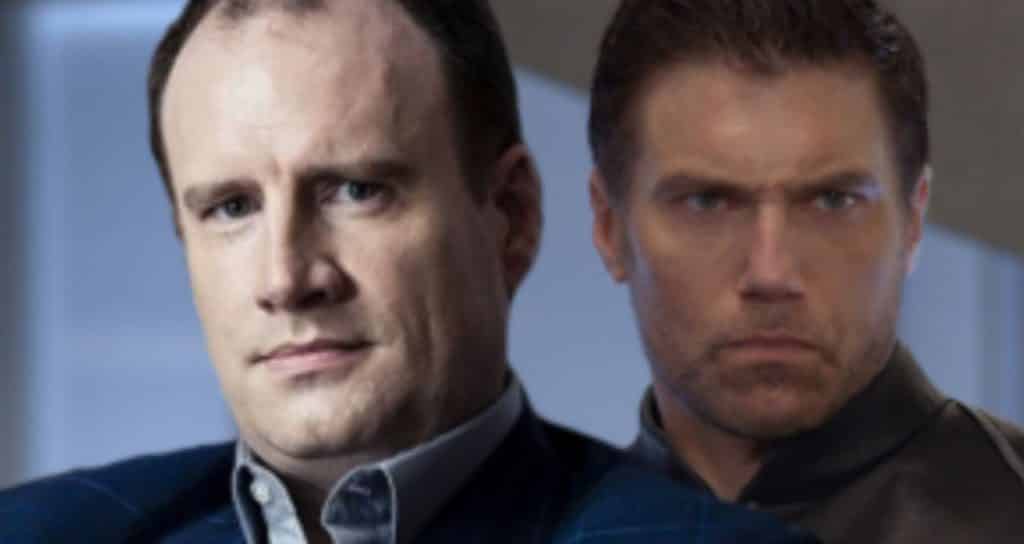 Kevin Feige, who is the president of Marvel Studios and the driving force behind the Marvel Cinematic Universe. He recently conducted an interview, and his displeasure with how the Marvel Cinematic Universe has made mistake after mistake with Inhumans was made pretty apparent. The TV series on ABC is a huge debacle, and the studio’s decision to release the first few episode in IMAX only gave the show a magnifying glass type effect so audience member could come up close and personal with all the many issues going on with the show. Ratings are taking a nosedive, and it is doubtful how long the series will be able to keep its head above water.

With rumors of the Inhumans coming to the big screen dating back to 2011, there has been quite a lot of time for this to be in development. However, the project was sidelined early last year, but then Marvel decided to give it to the television portion of the studio, and Feige had no say in how it would turn out. It was effectively taken out of his hands.

In the interview with Uproxx, Feige discussed Thor: Ragnarok among other projects coming down the pipeline, however, he sidestepped the question with ease. This is how it went down:

Uproxx: I know you’re a huge Inhumans fan, and you lost that property to TV. Now, with that doing how it’s doing on television, do you look at that and go, well, maybe it’s best we didn’t do that one? Or do you still wish you had that property because you think you could have really knocked out of the park?

Kevin Feige is a professional and wouldn’t say anything untoward about the series, especially because it is still on the air. Besides, the television and movie departments don’t really get along, and it would just have stirred the pot.