First Look At ‘The Conjuring 2’ Spin-Off ‘The Nun’ 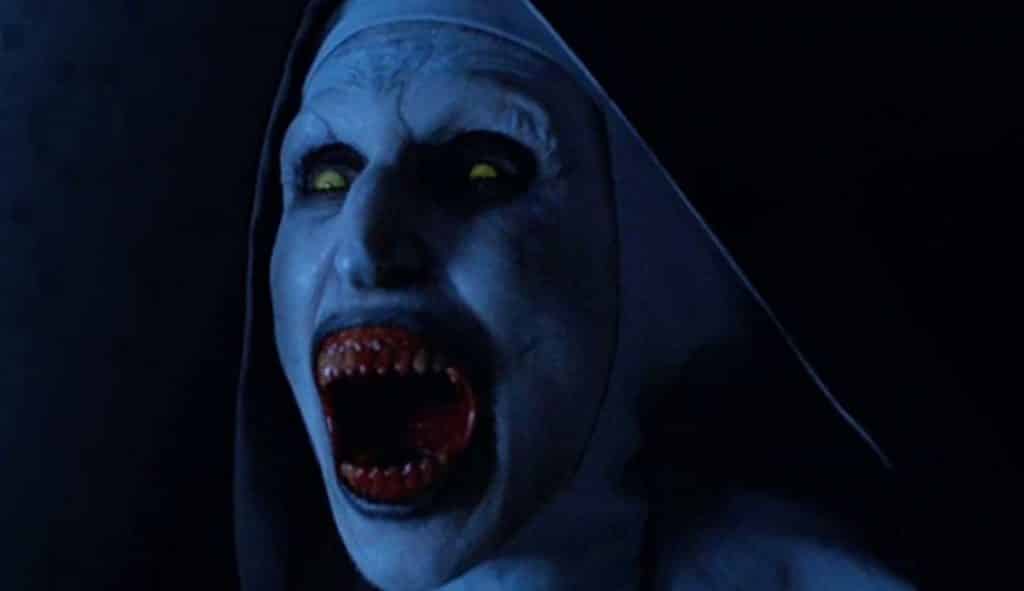 The first look at the upcoming spin-off to The Conjuring titled The Nun, which is directed by Corin Hardy, has hit the internet, and it looks to satisfy fans of the franchise.

Not much is known about the film aside from these plot details:

The story centers on a young nun at a cloistered abbey in Romania taking her own life, with a priest with a haunted past and a novitiate on the threshold of her final vows sent by the Vatican to investigate. Together they uncover the order’s unholy secret and confront a malevolent force in the form of the same demonic nun from “The Conjuring 2.”

The screenwriter of the film gave some insight as to what we can expect from the film:

“I feel great about it. Corin has done a hell of a job. He’s fit into the universe really well, he worked with James really well. He took what I wrote and just fucking ran with it. It feels like its own movie, but it still feels like part of the universe. It’s a nice, distinct movie that sets itself apart from the others. Just the fact that it’s set in Romania and there’s a castle and there’s graveyards and fog — it’s very Gothic and very much in the style and sensibility of Hammer horror, which feels different and atmospheric.”

What do you think of this? Are you excited about The Nun? Be sure to tell us all of your thoughts in the comments!