Bryan Cranston Blasts Those Who Want Trump To Fail As President 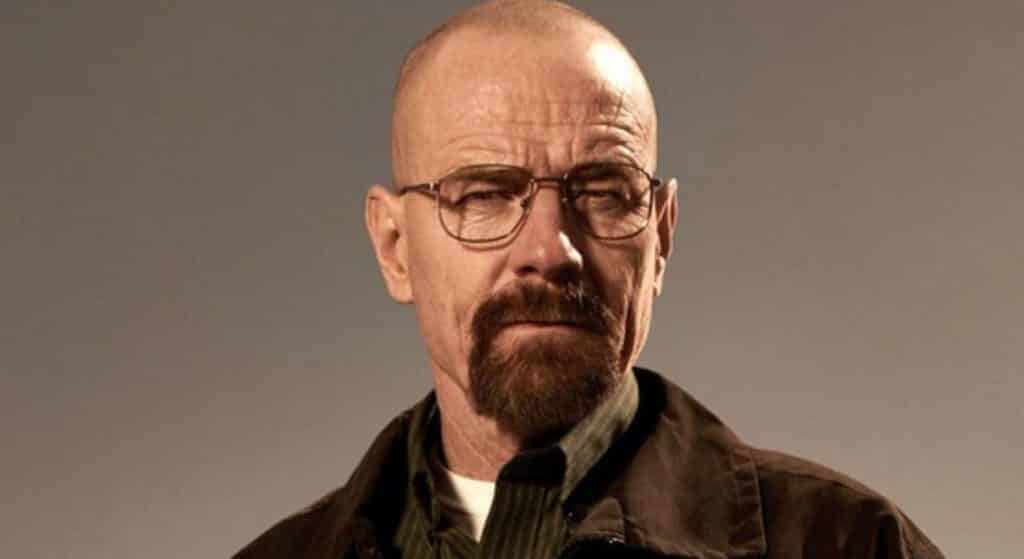 Bryan Cranston has been an outspoken critic of President Donald Trump (a lot of celebrities seem to be), but wants to make one thing clear. He does not want the president to fail.

In a recent interview with The Hollywood Reporter, Cranston had a very strong message for those rooting for Trump to fail:

“It’s just astonishing to me. President Trump is not the person who I wanted to be in that office, and I’ve been very open about that. That being said, he is the president. If he fails, the country is in jeopardy. It would be egotistical for anyone to say, “I hope he fails.” To that person I would say, f*ck you. Why would you want that? So you can be right?

I don’t want him to fail. I want him to succeed. I do. I honestly do. … And if you’ve got a good idea that helps the country, oh man, I’m gonna support you. I don’t care if you’re a Republican and I’m a Democrat or whatever, I don’t care. A good idea’s a good idea. Let’s do that.

We’ve got to get away from this idea that our country is political football, and someone with a different opinion is the enemy. Assume they love this country as much as you do, and there’s always room for improvement. How can we make it better?”

It’s hard to disagree with the Breaking Bad actor on this one – even if you do hate Trump. People are allowed to have different opinions, and that’s what makes the United States of America great. It seems like discussion isn’t even an option for some these days.

It’s also worth pointing out that Cranston actually returned as Walter White in a Saturday Night Live sketch about Trump’s White House cabinet in December of last year.

What do you think of Cranston’s comments? Agree or disagree? Be sure to sound off in the comment section!