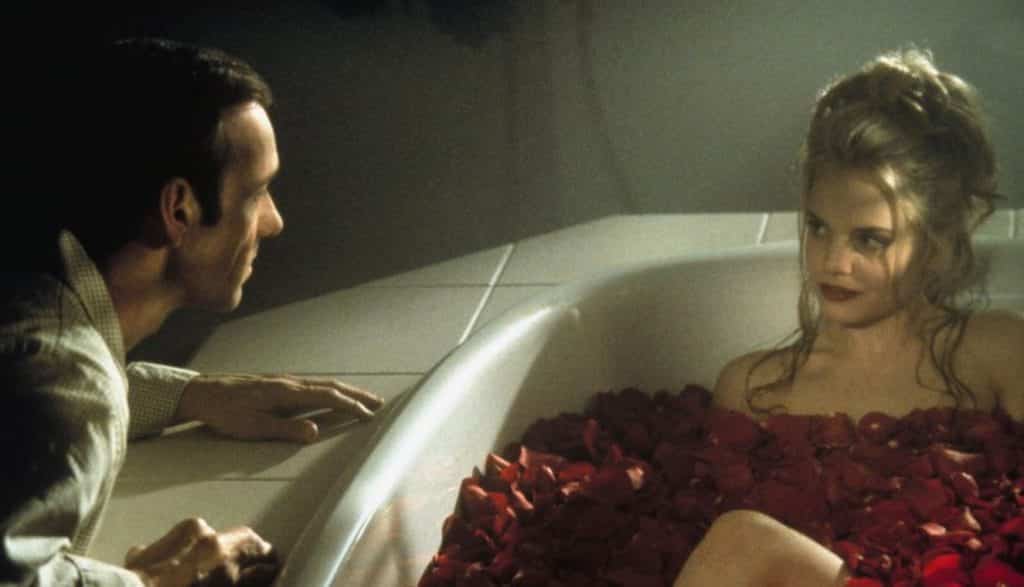 Kevin Spacey is one of Hollywood’s biggest actors – but recent events have told us that Hollywood isn’t what we may have thought it was. It looks as though Spacey could have a pretty big fall after recent allegations against the actor.

In a recent article on Buzzfeed, actor Anthony Rapp accused the actor of trying to have sex with him when he was just 14 at a party:

“My memory was that I thought, Oh, everybody’s gone. Well, yeah, I should probably go home,” Rapp said. Spacey, he recalled, “sort of stood in the doorway, kind of swaying. My impression when he came in the room was that he was drunk.” Rapp doesn’t remember Spacey saying anything to him. Instead, Rapp said, “He picked me up like a groom picks up the bride over the threshold. But I don’t, like, squirm away initially, because I’m like, ‘What’s going on?’ And then he lays down on top of me.”

“I was like, ‘What is happening?’” he said. “I saw on the counter next to the sink a picture of him having his arm around a man. So I think on some level I was like, Oh. He’s gay. I guess.Then I opened the door, and I was like, ‘OK, I’m going to go home now.’ He followed me to the front door of the apartment, and as I opened the door to leave, he was leaning on the front door[frame]. And he was like, ‘Are you sure you wanna go?’ I said, ‘Yes, good night,’ and then I did leave.”

This prompted Kevin Spacey to come out as being homosexual in a tweet:

It’s no surprise the actor was criticized (just open up Twitter) for how he came out. It also prompted GLAAD to release this statement:

“Coming out as a gay man is not the same thing as coming out as someone who preyed on a 14-year-old,” Lawson wrote. “Conflating those things is disgusting.”

“Coming out stories should not be used to deflect from allegations of sexual assault,” Ellis said. “This is not a coming out story about Kevin Spacey, but a story of survivorship by Anthony Rapp and all those who bravely speak out against unwanted sexual advances. The media and public should not gloss over that.”

As someone who regularly calls American Beauty one of my favorite movies, it was hard to even write this article.