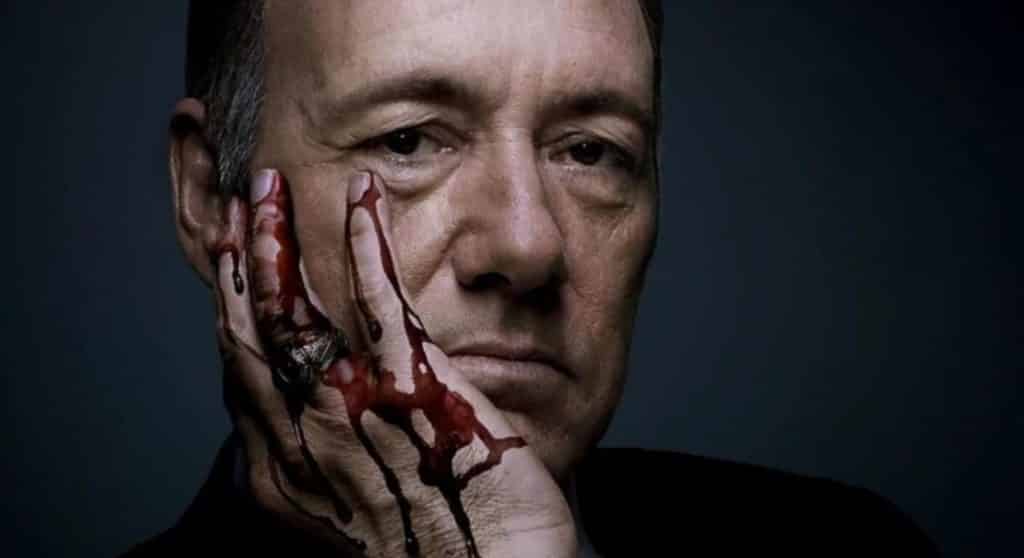 After it was reported that Kevin Spacey apparently sexually forced himself on a 14 year old actor, Netflix has announced that the Spacey led show won’t return after this upcoming season.

“In response to last night’s revelations, executives from both of our companies arrived in Baltimore this afternoon to meet with our cast and crew to ensure that they continue to feel safe and supported,” Netflix said in a statement. “As previously scheduled, Kevin Spacey is not working on set at this time.” The streaming service added that it was “deeply troubled” by the news regarding Spacey.

“Anthony Rapp’s story is deeply troubling. During the time I worked with Kevin Spacey on ‘House of Cards,’ I neither witnessed nor was aware of any inappropriate behavior on set or off. That said, I take reports of such behavior seriously and this is no exception. I feel for Mr. Rapp and I support his courage.”

“I have a lot of respect and admiration for Anthony Rapp as an actor. I’m beyond horrified to hear his story. I honestly do not remember the encounter, it would have been over 30 years ago. But if did behave then as he describes, I owe him the sincerest apology for what would have been deeply inappropriate drunken behavior, and I am sorry for the feelings he describes having carried with him all these years.”

My statement regarding Anthony Rapp and Kevin Spacey: pic.twitter.com/8z6zotHWE5

It’s worth pointing out that the show was reportedly close to coming to an end, but we’re not sure it would have been this soon.