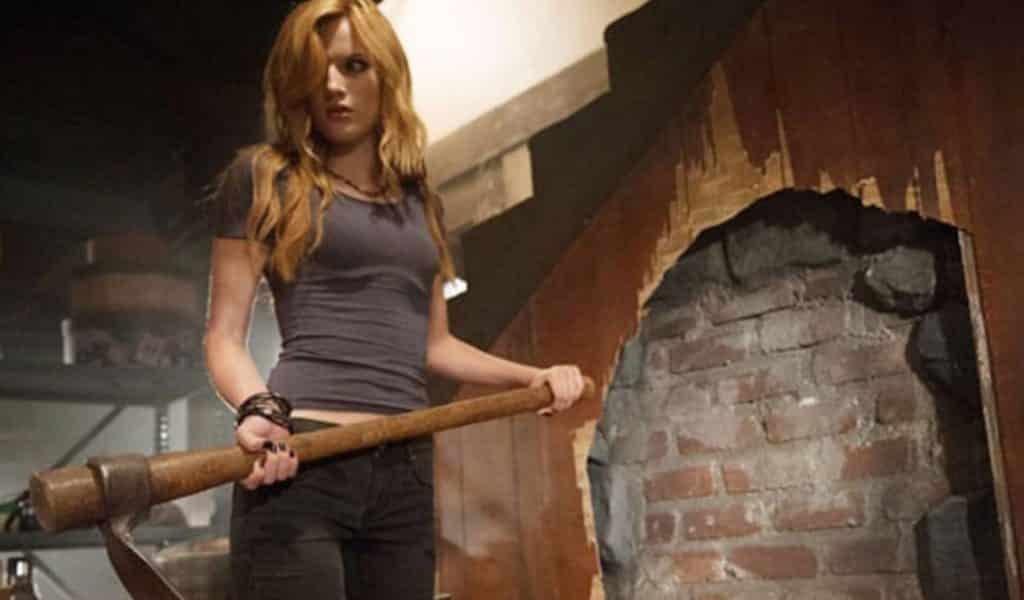 It took years for Amityville: The Awakening to find a release date since filming for the movie took place in 2014. And as if adding insult to injury, the film was released to theaters last Friday where it received one of the worst opening weekends of all time.

According to Box Office Mojo, the latest installment in the Amityville franchise managed to only make a small $742 nationwide. What a devastating number. Considering the prices of tickets these days, it would mean that 83 people saw the movie nationwide.

But it makes sense considering how often the film was delayed, not to mention the studio cluelessly released it for free earlier this month on Google Play. Nice going.

In any case, Dimension Films likely had bigger issues with the Harvey Weinstein scandal to focus on marketing a film they already had zero confidence in. At the point of its release only hardcore horror fans knew about it, and why would they care to see such a thing?

When some footage dating back to 1976 is discovered, the case of the haunted house in Amityville is reopened. An ambitious woman who is working as a television news intern seizes the opportunity to advance her career and is soon leading a team of journalists, clergymen, and paranormal researchers into the house, but she may have unwittingly opened a door to the unreal that she will never be able to close

Of course, if you are interested in seeing Amityville: The Awakening, you might be excited to know it’ll hit home video on November 14, 2017.

How do you feel about the disturbingly low box office intake for Amityville: The Awakening? Are you glad the movie sank or do you think the franchise is capable of more? Let us know in the comments section below!

Continue Reading
You may also like...
Related Topics:Amityville: The Awakening, Horror