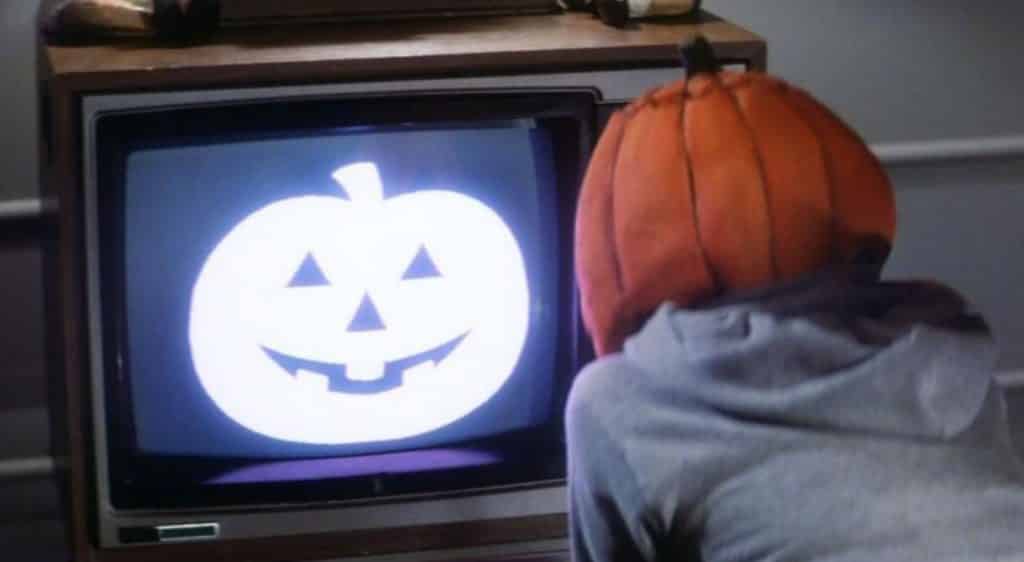 John Carpenter’s 1978 film Halloween was one of the most groundbreaking films released under the horror genre. It took elements from several decades before it and combined them together to create a new genre of terror – the slasher film, to be exact. And it managed to launch its antagonist Michael Myers aka the Shape into the consciousness of moviegoers everywhere.

A sequel titled Halloween II was released in 1981, attempting to meet the expectations of fans after the success of the original and its copycats (Friday the 13th being a popular one). Although it was met with a mid to positive reception, it managed to become a box office success, and another sequel was imminent as horror franchises continued to break way left and right.

However, John Carpenter felt the franchise had already hit its peak, and that Michael Myers met his finale demise with fire at the end of Halloween II. It was his decision, then, to produce a new line of anthology styled sequels under the Halloween banner.

The first attempt at this new anthology series was Halloween III: Season of the Witch, a film that would be directed by Tommy Lee Wallace who went on to direct the IT miniseries among other things.

Unfortunately, Halloween III didn’t see much success. Fans were disappointed and angry with the absence of Michael Myers, craving more of the repetitive style that franchises like Friday the 13th had established. And while it did make a profit, it was nowhere near the intake of the last sequel and especially nowhere near the intake of the original.

It was then decided to revive Michael Myers as the main antagonist for the franchise from then on, for better or worse. Most fans were happy – but those who craved a different kind of horror film than the endless amount of slashers being produced at the time had lost out.

Now some of you may disagree, turn your heads and laugh at the idea that Halloween III was anything more than a waste of time, I’m here to assure you it’s not.

For starters, the film actually does live up to its title. The storyline has more to do with Halloween than any other film in the franchise. It actually uses children as trick or treaters – an important element of the holiday – in a main role of the plot. The film actually has the guts to put those children in danger, raising the stakes from Michael’s small body counts to every kid in the United States of America.

Who needs to see Michael stab a dozen or so people when there’s an evil practitioner of witchcraft eager to let the streets of America run red with the blood of animals and children? While that may be a little extreme for your Halloween fare, have no worries, for our very own Tom Atkins is on the case. Atkins is a regular for cult titles of the genre, playing beloved and iconic characters throughout the decades, and he makes no exception for this 80’s classic.

His character Dr. Challis is as memorable and beloved as any of his other roles, and could easily be one of the greatest male protagonists of the genre. He can be intelligent one moment, and a cheesy womanizer the next. Atkins chews the scenery every chance he gets and makes it work so wonderfully.

And speaking of scenery, that’s a beautiful part about Halloween III. It really takes the time to acknowledge Halloween as a magical time of the year, focusing on many reds and oranges in its color pallet. This creates a very dark and gothic tone throughout the film, with plenty of spooky shots where trick or treaters are running across hilltops beneath the sunset. It’s an iconic image that almost beats anything from the Michael Myers films in regards to imagery.

But have no worries, as Michael Myers does actually make an appearance in this film in more ways than one. The first of which is an android played by Dick Warlock, the actor responsible for Michael in Halloween II. While it’s not Michael, he manages to recreate plenty of his mannerisms and intimidation for this new character.

We also get to see a TV spot for the original Halloween, advertising the film with a shot of Michael Myers. This plays in later during the film, as the original Halloween plays on TV during our antagonist’s disturbing monologue. It just so happens to be at a scene with John Carpenter’s original score playing, matching perfectly with antagonist Cochran’s speech about the holiday, and it’s such a chilling comparison.

You can say what you want about Halloween III, but it’s clear that a lot of thought and soul was put into the film. And that’s something I cannot say about most if not all of the other sequels featuring “Michael Myers”.

What’d you think of the movie? Be sure to tell us in the comments!

Continue Reading
You may also like...
Related Topics:Halloween, Halloween 3, Horror

How To Do A Remake of ‘A Nightmare On Elm Street’
Marvel’s Inhumans: Where Did It All Go So Wrong?
Advertisement
Advertisement
To Top