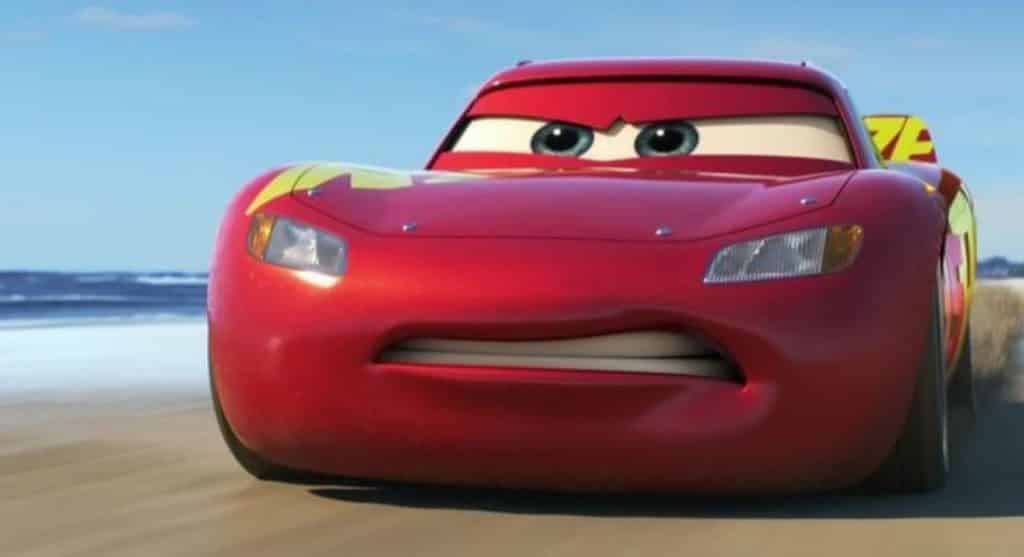 In the latest edition of people on Twitter finding things to be offended about, UCLA student Tyler Roope is at the center of some real controversy involving his new student identification card. The card, inspired by Disney’s Cars, was named ‘Lightning-Kachow-McQ’.

The boundaries had to be tested and I can’t believe this actually worked. My professors now legally have to call me this.

It didn’t take long for a few perfect people on Twitter, who have never done anything wrong in their entire lives, to bash Roope and force him to apologize for being “transphobic” (and even worse):

evidence that sometimes karma happens before you are born https://t.co/QePYGmOgT6

hey tyler!!! you remember when i was in the same BSA troop as you? i’m a trans person and this kind of “joke” affects me. someone real.

Abusing a system intended for international students and trans/nb students is wrong. This isn’t funny.

That just wasn’t enough though:

This in no way excuses what you did nor your immaturity of the situation?

This literally impacts nothing and I’m sorry you’re offended. Please stop tho pic.twitter.com/sV1JNhjdgT

you just don’t want to acknowledge all the people it effects, because then
you’d be wrong, and you apparently can’t handle that

This is why trans folk, non binary folk, and international students have such a hard time being recognized by their real or chosen name. https://t.co/2hhb10j5Qy

Roope did eventually apologize after being bullied into it by Twitter, but that also just wasn’t enough:

I would like to apologise IF….. If?
That’s not an apology. That’s not accountability. Try again.

It’s kinda frustrating that people are literally telling you who your joke affects and is at the expense of and you just keep ignoring it.

There were a few people on Roope’s side:

should have stood your ground

Don’t let the #SJW bullies get u down. Hold ur head high. Really respect u for not just going w/mindless groupthink & having sense of humor.

dont apologize. you make a salient point that this whole fragile bunch of malcontents will never be appeased.

You do you and don’t worry about what other people have to say. Kachow!!!

The absolute worst comment of the day goes to this person:

evidence that sometimes karma happens before you are born https://t.co/QePYGmOgT6

So basically, if you’re offended by something, it’s okay to bully and call people names until you get them to say what you want – as long as you’re doing what you deem as the right thing. I was going to write a more detailed closing response for this one, but I honestly don’t know what to say.

Just last week, Riverdale actress Lili Reinhart was accused of being racist for posting a demon costume, though, Twitter seems to have forgotten about that. I think.

Were you offended by the Cars inspired costume? Be sure to tell us your thoughts in the comments section!