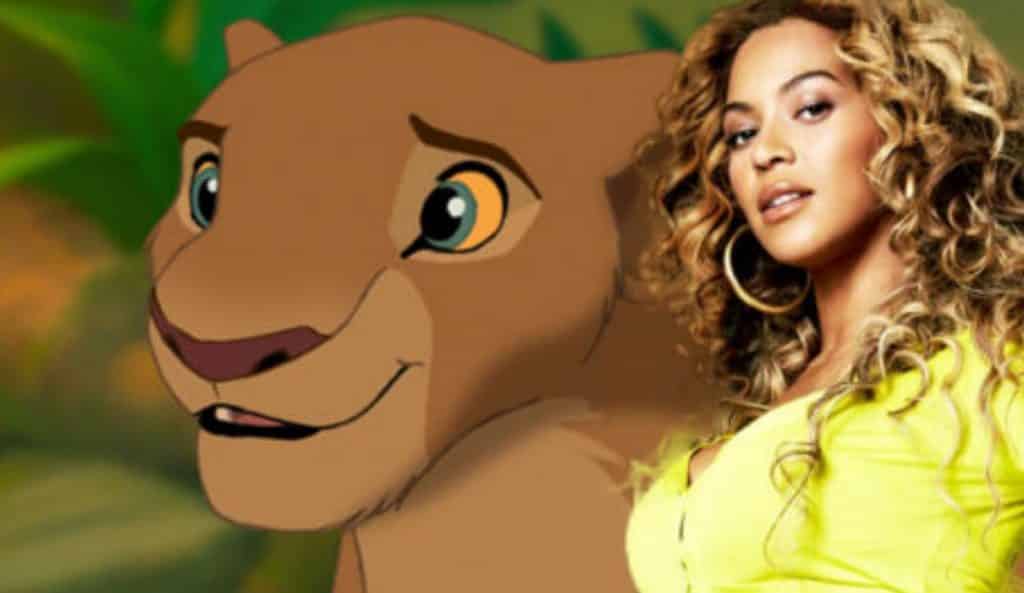 Disney’s decision to make live-action versions of their entire back catalogue is proving to be their shrewdest move to date. The last three years have seen re-imaginings of Cinderella, The Jungle Book and Beauty And The Beast, all of which when combined together have bought the House Of Mouse an astonishing 2.5 BILLION DOLLARS in profits. The Lion King will most likely be next.

The company continues to make these massively successful adaptations of their old stories using both the most cutting edge techniques, and the finest performers in the industry. Their upcoming slate of reboots includes Dumbo, Aladdin and The Little Mermaid, but it’s their planned update of ‘The Lion King’ that is currently making all the headlines.

With ‘The Jungle Book’ already under his belt, Jon Favreau is set to direct the new movie, with a whole host of vocal talent already attached to the project. The cast contains Donald Glover (Simba), James Earl Jones (reprising his iconic role as Mufasa), Chiwetel Ejiofor (Scar), Alfre Woodward (Sarabi), John Oliver (Zazu) and Seth Rogen (playing both Timon and Pumba). If all of that wasn’t exciting enough, this week has seen the announcement of an even bigger name, who will be playing Nala.

That’s right, folks, none other than Beyonce’ herself will be lending her voice to the movie’s romantic interest. Rumors linking her to the project have been in circulation for some time, but now Queen Bey herself has taken to Facebook to officially confirm her involvement.

Her casting is a clear signal of Disney’s commitment to the care and quality it has been investing in this new area of their operations, and ensures even more massive profits upon the movie’s release.

Continue Reading
You may also like...
Related Topics:Beyonce, Disney, The Lion King