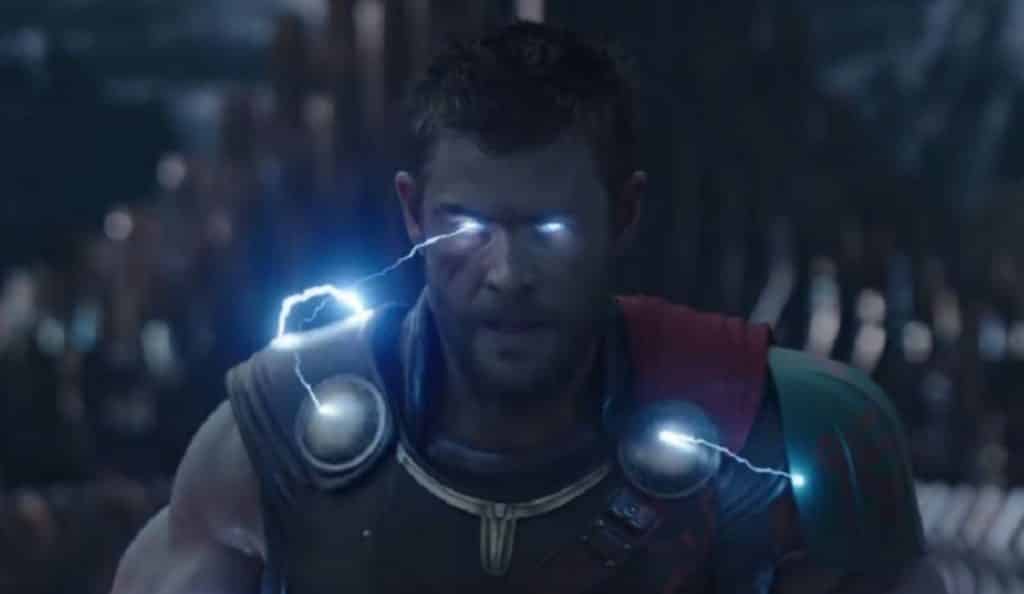 If you haven’t seen Thor: Ragnarok yet, you probably shouldn’t be viewing this article unless you want some massive spoilers.

If you’re here because you’ve seen the movie and you’re confused about the post-credits scene, we’ll help you to understand it. Everyone knows a staple of Marvel Cinematic Universe films is the post-credits scenes (though they have been lacking as of late) and Ragnarok definitely featured a pretty interesting one.

We see Thor and Loki in their spaceship and all seems well, until they encounter a giant spaceship. According to The Wrap, Kevin Feige has confirmed that’s none other than Thanos’ ship:

“We call it the Sanctuary II,” Feige said.

We’d previously seen glimpses of the ship in The Avengers and Guardians of the Galaxy, though never fully revealed.

The second post-credits scene featuring Jeff Goldblum’s Grandmaster doesn’t really have much to do with future Marvel scenes, just that The Grandmaster played an important part in Thor’s revolution. So unless he was killed by the rebels at the end, we could see the character back in more Marvel movies.

It makes sense that Marvel decided to tie Ragnarok directly into Avengers: Infinity War, and things should get pretty interesting from here on out. It also looks as though Thor may have his hair back the next time we see him according to recently leaked Avengers 4 set photos – though, it could just be a flashback.

The film’s synopsis: Imprisoned on the other side of the universe, the mighty Thor finds himself in a deadly gladiatorial contest that pits him against the Hulk, his former ally and fellow Avenger. Thor’s quest for survival leads him in a race against time to prevent the all-powerful Hela from destroying his home world and the Asgardian civilization.

What’d you think of Thor: Ragnarok? Be sure to tell us your thoughts in the comments!