Tyrese Gibson and Dwayne ‘The Rock’ Johnson’s Feud Officially Over 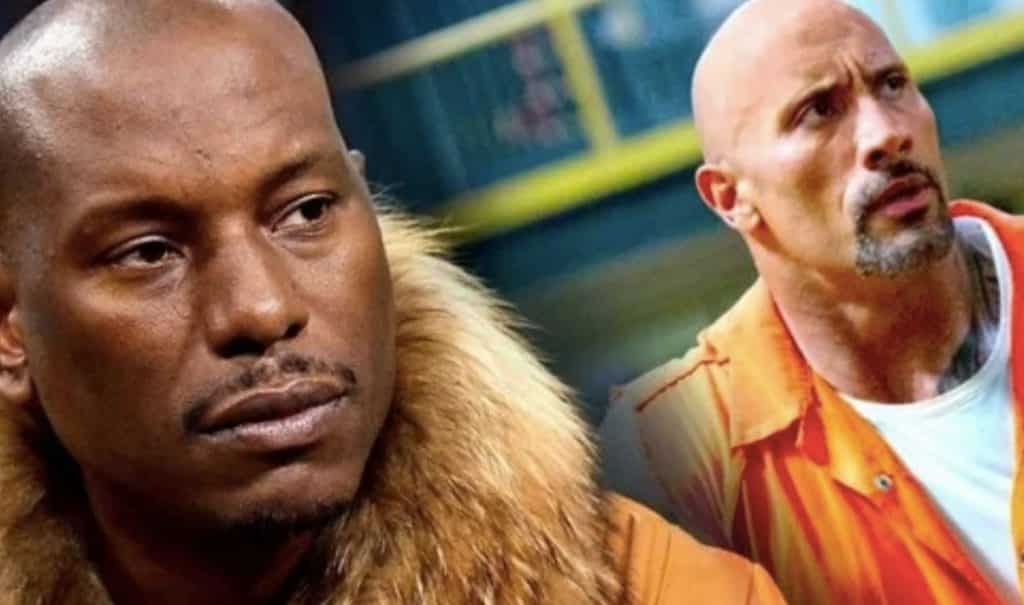 You may turn off the panic alarms, the crisis has been adverted. The one-sided beef between Tyrese Gibson and The Rock is over. I know, I didn’t think the Fast and Furious franchise was going to survive this type of turbulence either. For those that weren’t on the edge of their seats, here’s what happened.

Actor Tyrese Gibson, who plays Roman Pearce in Fast and Furious 5, 6, 7, and 8, has been all over his social media sites calling out Dwayne “The Rock” Johnson, claiming that The Rock was trying to split up the billion dollar franchise. Gibson was upset that Fast 9’s production was pushed back to a later date due to the spin-off movie starring The Rock’s character Hobbs and Jason Statham’s character Deckard. Gibson has posted a series of videos and pictures in an attempt to throw shade—meaning, speaking ill of someone—that would did get The Rock’s attention and even threatened to leave the franchise if The Rock would return.

The latest video showed Gibson crying over his misfortunes concerning his daughter, child support he’s paying to his daughter’s mother reaching to $13,000, and having a restraining put on the actor for domestic abuse.

Finally the drama was put to a close when Gibson posted on his own Instagram that the fighting between the two actors was no more and that amends were made.

Even though we may have heard the last of the disagreement Gibson has had with The Rock, we are skeptical that this is really the end of it. If you take a look at the caption of the photo that Gibson has posted, The Rock’s name looks to be purposely misspelled and the face on Gibson doesn’t really seem “joyous”. I know it’s probably a photo taken at an earlier time before the disagreement between the two, but come on. I’m sure Gibson could’ve found a picture with a less sour face.

What do you guys think? Has the beef been squashed? (Translation: Is it over?) Comment below.