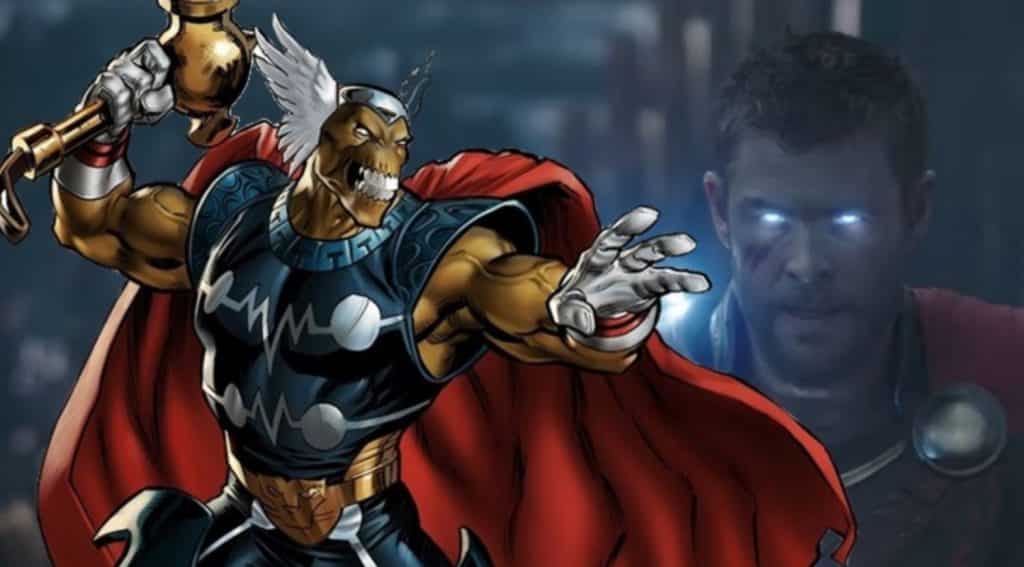 While we managed to get an Easter egg for Beta Ray Bill in Thor: Ragnarok, it turns out he once played a much larger role in the film. And thanks to a new interview with Marvel Studios head Kevin Feige, we now know why!

Originally, Feige stated that Beta Ray Bill simply did not work as a large enough character to fit the role that the Hulk was eventually used in. Now, Feige has revealed to Crave Online that they almost decided on a separate and smaller role for the character.

“There was a Beta Ray Bill, but it was so quick that you would have the same complaints that you have now,” Feige explains. “He was in it a little bit more and it just didn’t do justice. And the feeling is, if you can’t do it justice, do it later.”

Thankfully though this means we’ll get to see Beta Ray Bill with a bigger part in the Marvel Cinematic Universe  in the future.

If you’re unfamiliar with the character, Bill was a cyborg who fought Thor and actually defeated him before managing to lift Mjolnir. Bill managed to give the hammer back, but it was then that Odin gave Bill his own hammer – Stormbreaker.

Thor: Ragnarok is currently in theaters.

Be sure to tell us your thoughts on Beta Ray Bill in the comments!