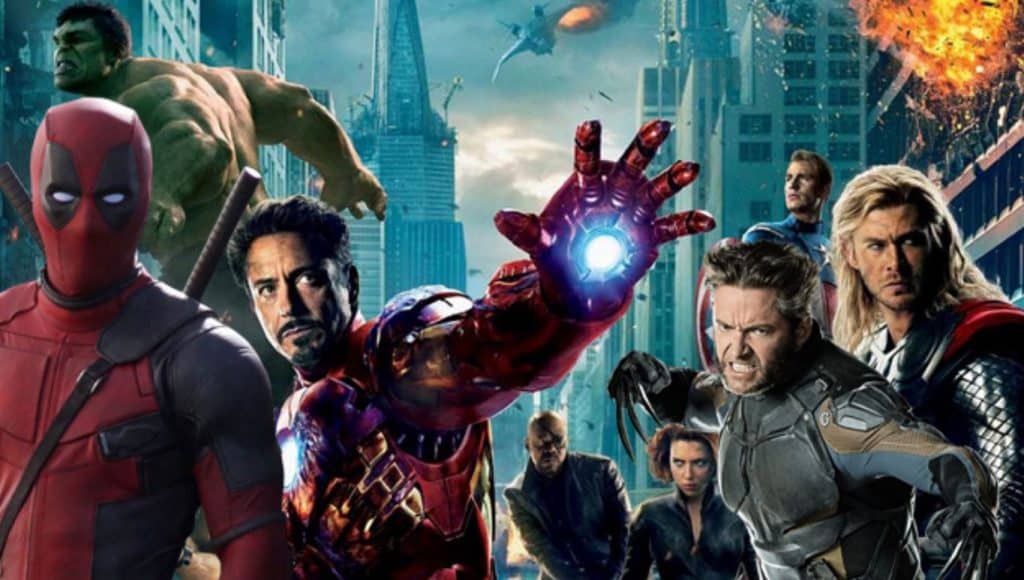 Ever since the Marvel Cinematic Universe was established after Disney bought Marvel Comics, fans have been hoping that the movie rights from properties like X-Men and Fantastic Four would eventually revert back to Marvel Studios.

While we’ve seen things like Daredevil come back to Marvel, the X-Men and Fantastic Four would obviously be huge, and apparently, it could happen soon.

According to a new report from CNBC, talks have taken place, but it isn’t certain whether or not a deal will actually happen:

21st Century Fox has been holding talks to sell most of the company to Walt Disney Co., leaving behind a media company tightly focused on news and sports, according to people familiar with the situation.

The talks have taken place over the last few weeks and there is no certainty they will lead to a deal. The two sides are not currently talking at this very moment, but given the on again, off again nature of the talks, they could be revisited.

It’d definitely be interesting. Fantastic Four would obviously be rebooted, as well as the X-Men. Deadpool would almost certainly keep Ryan Reynolds and the rest of the cast, as the film is regarded as one of the most comic accurate films ever.

One big question would have to be about Hugh Jackman. Sure, he said Logan was his last film, but he did say that he’d have to think about things with the character if Disney had the rights:

“If that was on the table when I made my decision, it certainly would have made me pause. That’s for sure. Because I always love the idea of him within that dynamic, with the Hulk obviously, with Iron Man but there’s a lot of smarter people with MBAs who can’t figure that out [laughter]. You never know.”

As far as Jackman returning as Wolverine, that probably wouldn’t happen. But like the actor said, you never know.

We’ll be sure to keep you posted on this deal.

Would you like to see Disney buy 21st Century Fox? Be sure to tell us your thoughts in the comment section!