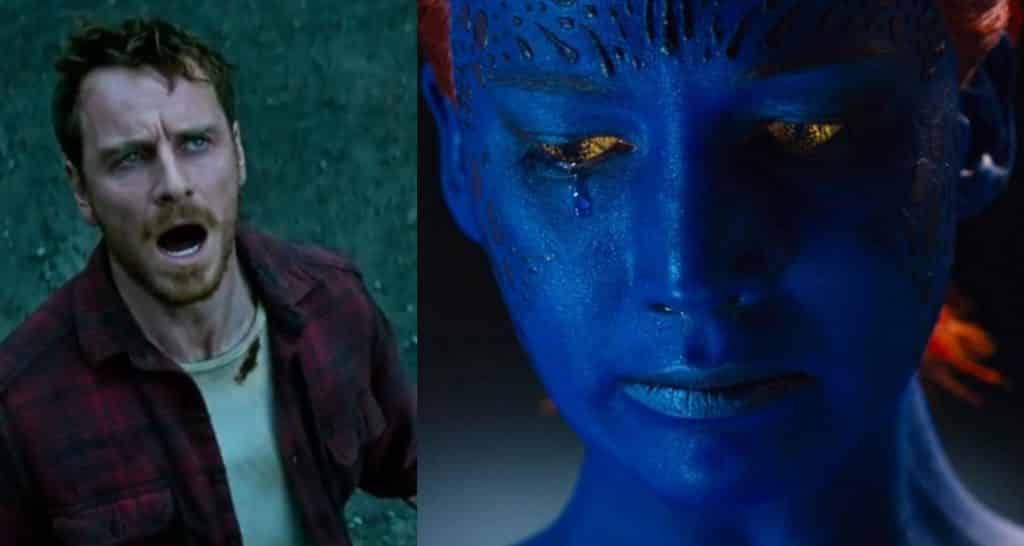 Earlier today it was reported that Disney was in talks to purchase most of 21st Century Fox, in what would have been a very huge and very shocking deal. Fans of the Marvel Cinematic Universe were already speculating about how the X-Men and Fantastic Four would fit into the popular film franchise.

According to Bloomberg, however, talks of a deal were real – but talks are now dead:

Walt Disney Co. held talks to buy 21st Century Fox Inc.’s movie studio and other assets, a person familiar with the matter said, a deal that would have given the entertainment giant control of another studio and TV networks across the world.

The two sides aren’t talking anymore, said the person, who asked not to be identified discussing private information. Fox shares surged as much as 8.9 percent, and Disney rose as much as 2.4 percent after CNBC first reported on the discussions. Both companies declined to comment.

It’s worth noting, however, that just because the talks have stopped, it doesn’t mean that they can’t be re-visited in the future. Disney is building quite an empire, and they undoubtedly see the potential of having the rights to the X-Men back in their hands.

Ultimately, I could see them at least making a deal to get back the Marvel characters that Fox currently owns, but who knows at this point. This is at least progress towards something happening.

What do you think? Would you like to see Disney acquire 21st Century Fox? Be sure to tell us your thoughts in the comment section!