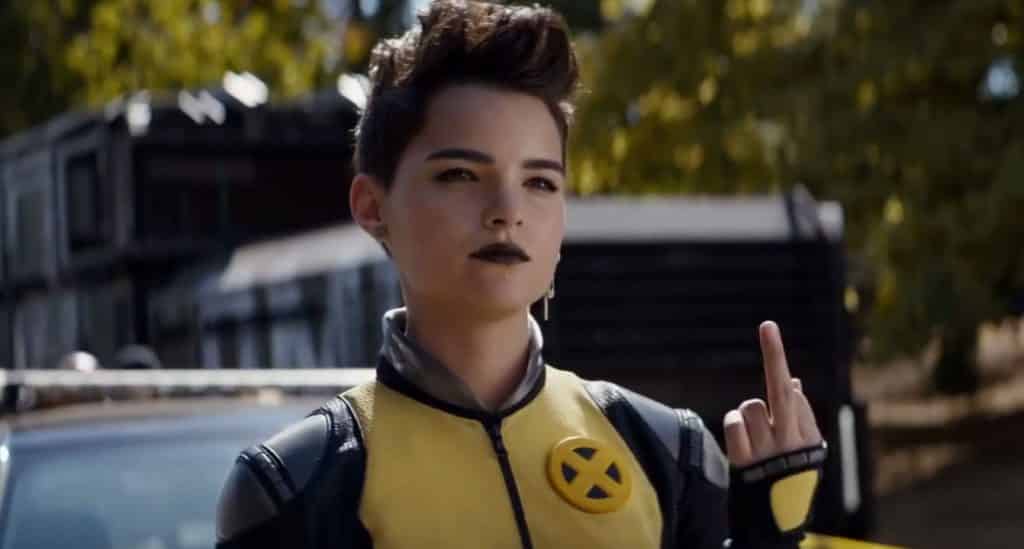 The first Deadpool 2 trailer has been released, but it’s mainly just a tease for the actual full trailer that will probably be here on Thanksgiving – if you read into the obvious clues.

The film initially suffered a few setbacks, including Tim Miller, director of the first film, leaving the sequel, saying:

“There was a sense of relief in that I get to do something new versus Deadpool 2. I think it would’ve been a great movie, but it was also going to be a continuation of what we had done. This really gave me a chance to do something new.”

“I feel like there was so much more to be done with these characters. I mean, I wanted to make Deadpool 2. I was going to do that, until I wasn’t.”

John Wick‘s David Leitch came in as a replacement.

The first film’s synopsis: Wade Wilson (Ryan Reynolds) is a former Special Forces operative who now works as a mercenary. His world comes crashing down when evil scientist Ajax (Ed Skrein) tortures, disfigures and transforms him into Deadpool. The rogue experiment leaves Deadpool with accelerated healing powers and a twisted sense of humor. With help from mutant allies Colossus and Negasonic Teenage Warhead (Brianna Hildebrand), Deadpool uses his new skills to hunt down the man who nearly destroyed his life.

What did you think of the trailer? Will you be watching Deadpool 2 when it hits theaters next year? Be sure to tell us all of your thoughts in the comments!