‘Are You Afraid of the Dark?’ Movie Coming From ‘IT’ Writer 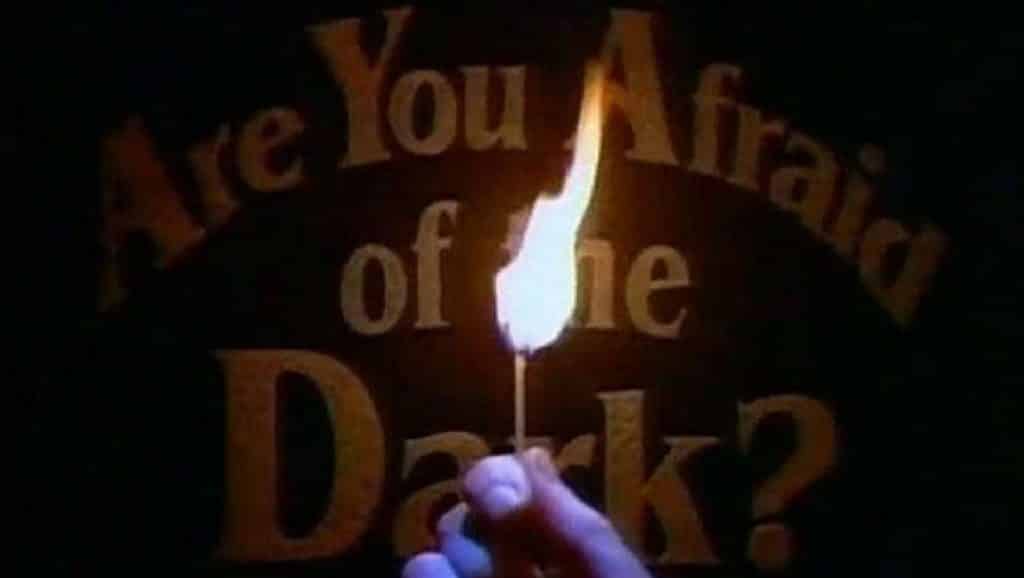 Like many other television properties of the 1990’s, Paramount has selected Are You Afraid of the Dark? as the next series to be adapted for film. If you’re afraid that the new movie might downplay the horror elements in order to appeal to younger kids, however, have no fear.

Paramount has IT and Annabelle: Creation writer Gary Dauberman developing the script for the new film! Although it’s unlikely this movie would be released with anything more than a PG-13 rating, it is worth noting that both IT and Annabelle: Creation were R-Rated, so there’s a good chance this film will be extremely dark and possibly the most horrifying part of the franchise yet.

The news comes from Tracking Board, who also noted plot details are being kept under wraps. However, we do know Gary Dauberman is also producing the film, alongside Matt Kaplan. Personally, I’m hoping for an anthology film. There aren’t too many of those being released in the mainstream theatrical circuit these days.

“The show revolved around a group of teenagers who referred to themselves as The Midnight Society. Every week, at a secret location in the woods, one members would tell a scary story to the rest of the group, some of which were based on public domain fairy tales, short stories or urban legends.”

There’s no release date as of yet, so stay tuned for more information as we learn it!

How do you feel about Paramount making an Are You Afraid of the Dark movie? Let us know in the comments section down below!

Tags: Are You Afraid of the Dark?Horror
No Result
View All Result
ADVERTISEMENT