Though it’s not the trailer we’ve all been asking for, it’s definitely something almost as cool. Okay, not nearly as cool as getting the trailer that all of us so desperately want, but it’s hard to argue how neat it is that all these Marvel characters have assembled for a new Vanity Fair photo shoot for Avengers: Infinity War! 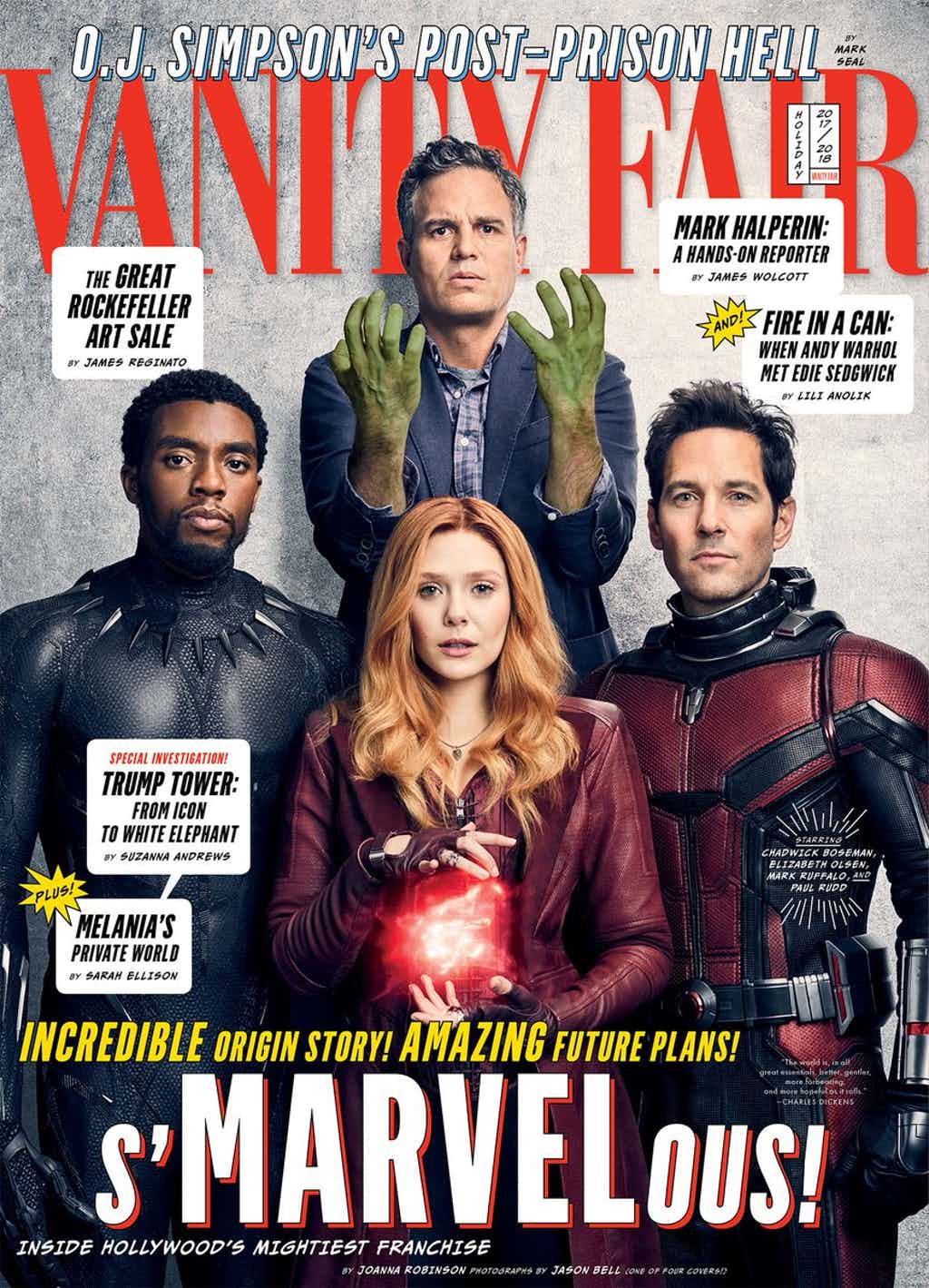 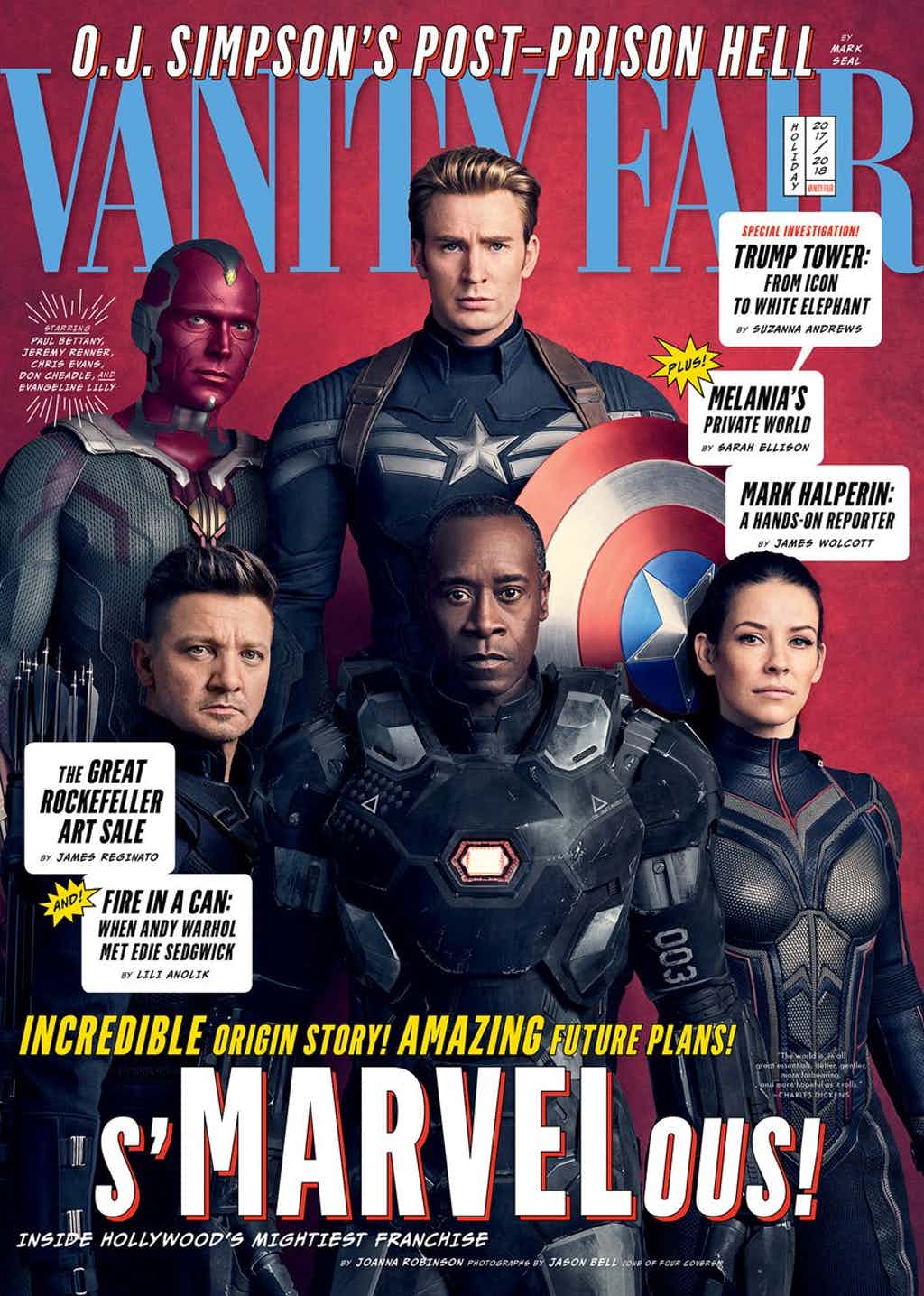 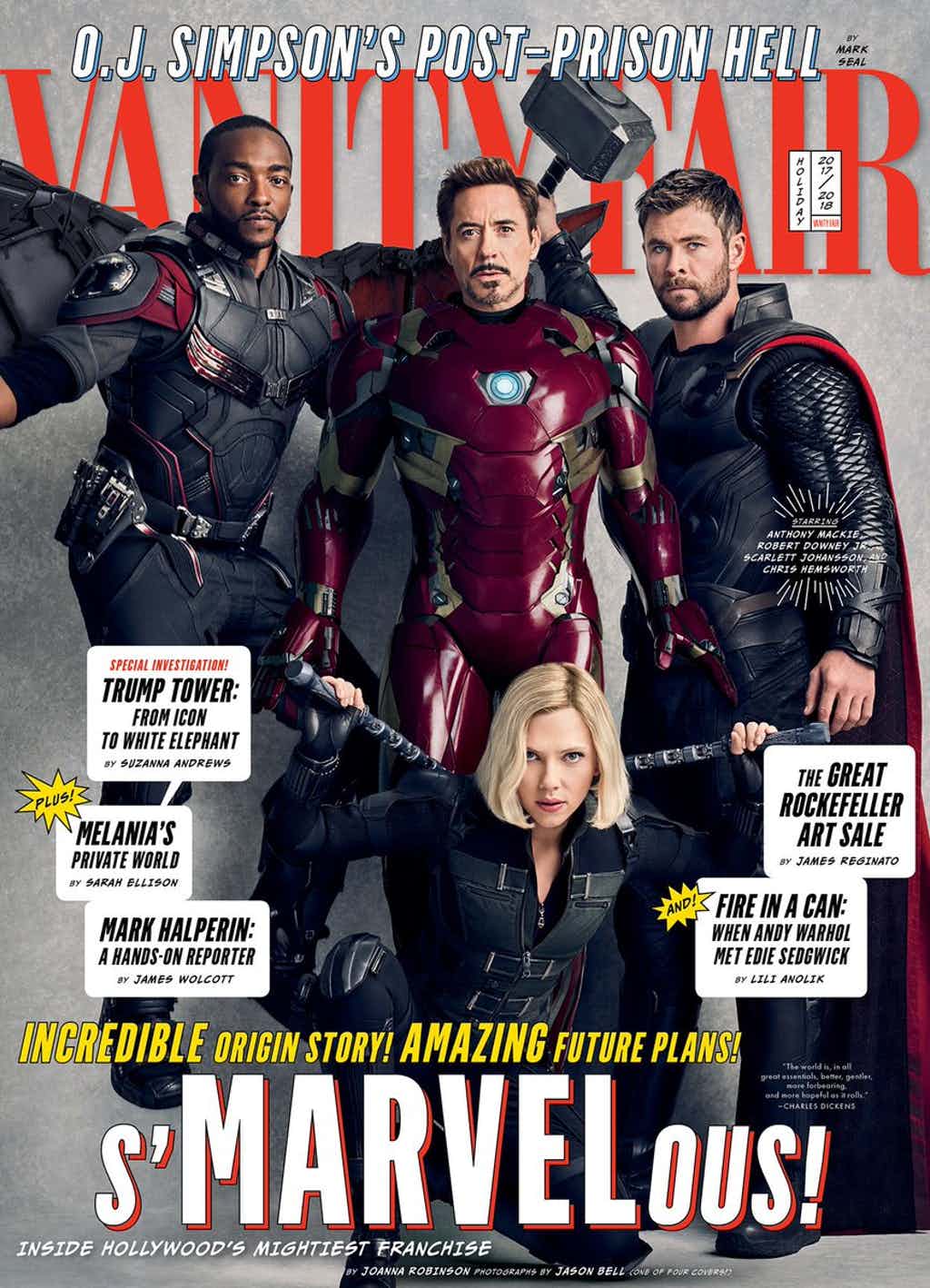 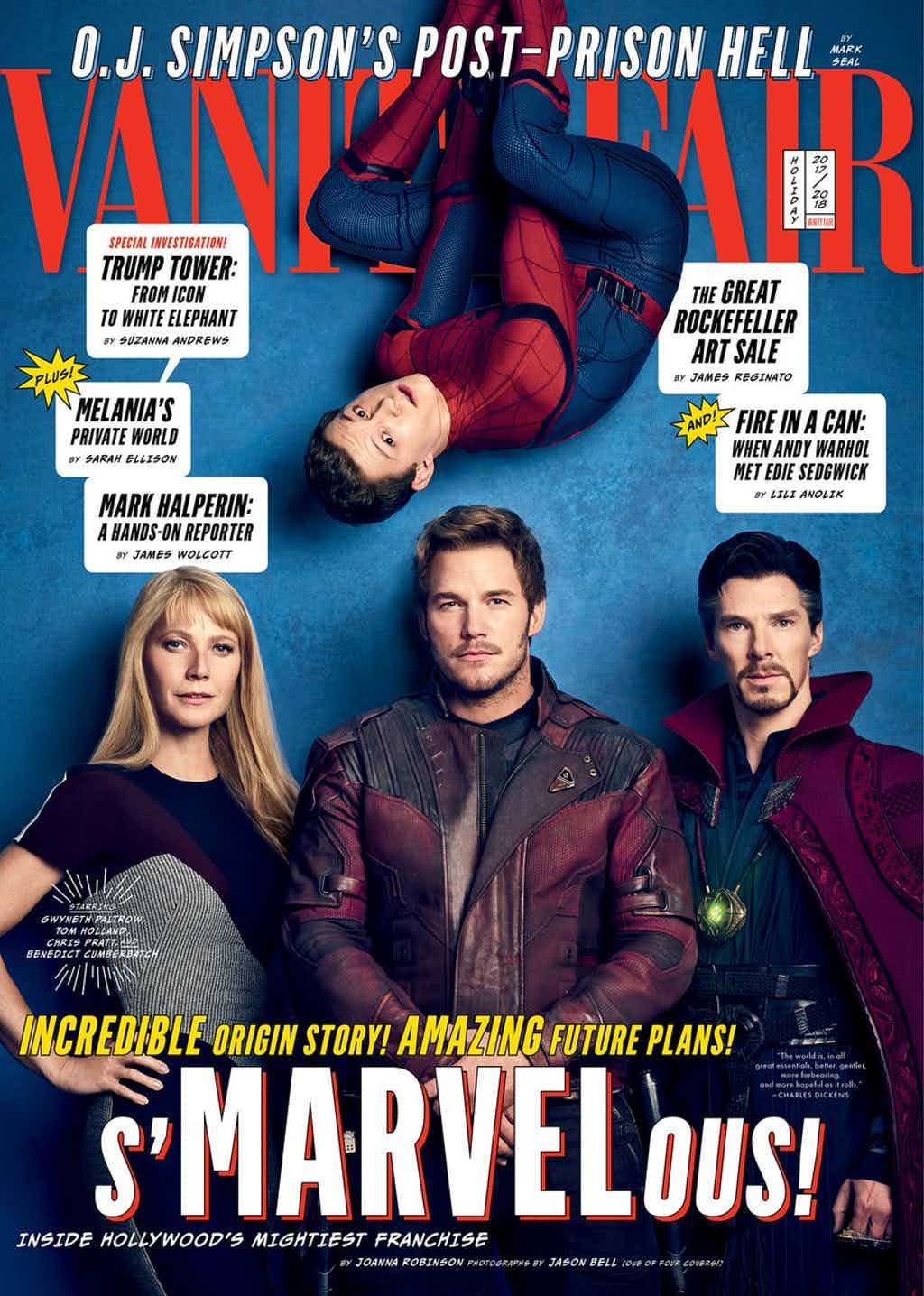 We should be getting the trailer for the upcoming Marvel Cinematic Universe movie very soon, as footage was leaked just yesterday, but quickly taken down by Marvel.

Are you looking forward to Avengers: Infinity War? Be sure to tell us all of your thoughts in the comment section!