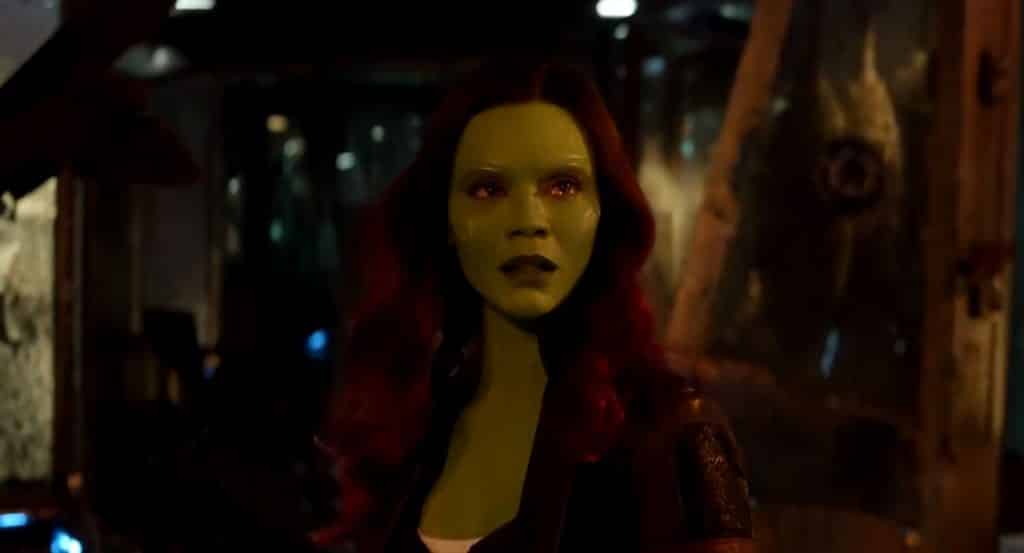 Just last week, pictures from the Avengers: Infinity War trailer were leaked online, leading to speculation that we would most likely see the trailer at some point very soon. A trailer shown at San Diego Comic Con leaked back in July but was pretty much removed from the internet.

Now, Vimeo user The Ascended Ancient, has leaked the first footage from the film – in high-definition quality (potential spoilers in the video):

A description of the footage leaked from SDCC says:

…Infinity War trailer opened with the Asgardian being flung against the windshield of the Milano, the ship commanded by Star-Lord (Chris Pratt) from Guardians of the Galaxy. “Get it off!” shouts Rocket (voiced by Bradley Cooper), as though a particularly ugly bug had been smushed there.

Based on the footage, it’s clear that there will definitely be stakes in the film, probably more so than any other Marvel Cinematic Universe movie to date.

What do you think of the leaked footage? Be sure to tell us your thoughts in the comment section below!

Fandom: Looking at Both Sides of the Debate
New Footage From ‘Star Wars: The Last Jedi’ Leaks Online
Advertisement
Advertisement
To Top