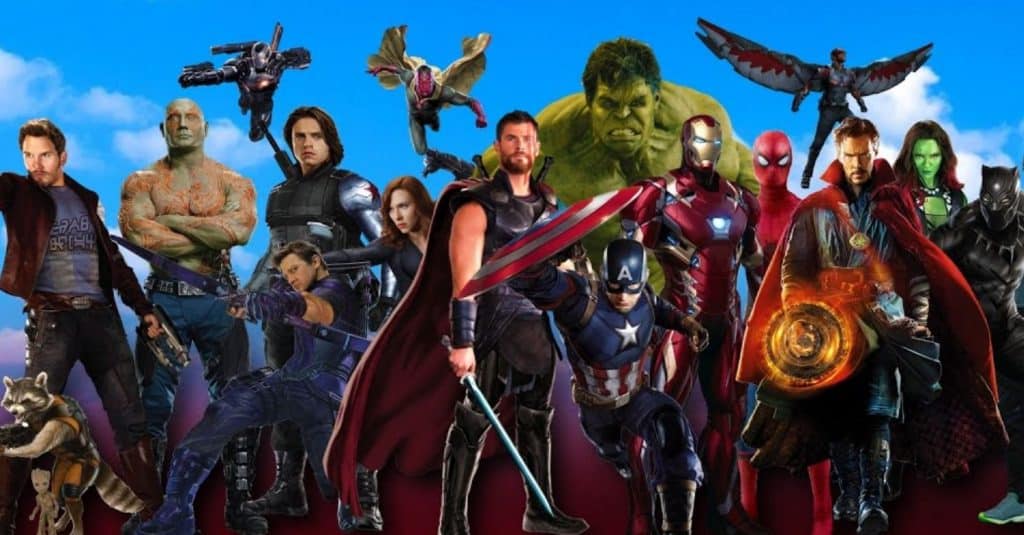 The overall future of the Marvel Cinematic Universe is uncertain at this point. We know Avengers: Infinity War will be a movie with stakes, and that Avengers 4 will be something “new”. It’s now been revealed that it’ll also be something that fans definitely won’t be expecting.

In a recent interview with Vanity Fair, Kevin Feige said Infinity War will be a finale, and that it will:

Feige goes on to say:

So what does that mean for the MCU? Don’t worry, Feige says Marvel has a lot of stuff planned:

“22 movies in, and we’ve got another 20 movies on the docket that are completely different from anything that’s come before -intentionally.”

While that’s good to hear, it probably has many fans wondering what will happen with this current roster of characters. We already know that characters like Spider-Man, Ant-Man, Black Panther, etc. will be around for the foreseeable future, but veteran characters like Iron Man and Captain America are a little more uncertain.

We’ll see the team next  when they suit up for Avengers: Infinity War, which Feige has said will be an emotional movie:

Marvel Studios know what they’re doing, so hopefully they give us the finale that has been building up to this point for almost 10 years now.

Are you excited for the future of the Marvel Cinematic Universe? Be sure to tell us your thoughts in the comment section!