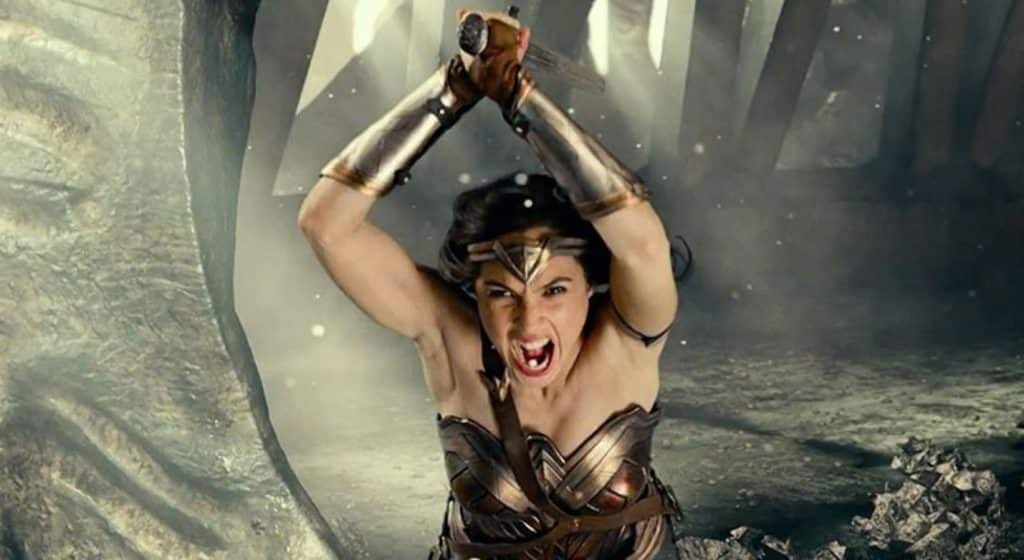 The use of Israeli actress Gal Gadot as Wonder Woman in Justice League has caused some controversy in some Middle Eastern countries, and even resulted in the film being banned from Lebanon – with one writer posting the following message:

For those asking me about Justice League, I’ve been waiting for its release for a couple of weeks now but it was declared today that the movie will be banned here because of Gal Gadot.

Gadot previously served in the Israeli military in the past, and recently has spoken in support of their foreign policies. This struck a nerve with a variety of countries who decided to ban Wonder Woman as well in response. At times Lebanon may cut and re-release a previously-banned film, but given Gadot’s screen presence throughout Justice League, the movie likely won’t be released in any form.

While Justice League still earned a decent amount worldwide, it’s suffering pretty badly compared to the expectations of Warner Bros. and has so far earned less than both Wonder Woman and Batman v Superman: Dawn of Justice did at this point in their releases.

How do you feel about Justice League and Wonder Woman being banned just because of Gal Gadot’s Israeli past? Do you think Lebanon and the other countries deserve a chance to see the films? Let us know in the comments section down below!