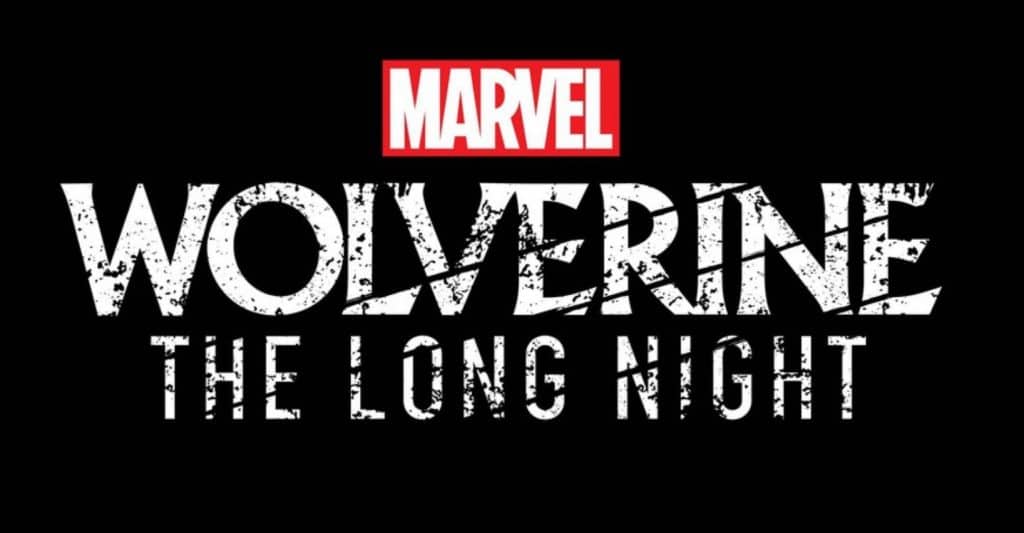 Marvel has announced plans for their first-ever scripted podcast, Wolverine: The Long Night, which will be a 10-episode story that debuts exclusively on podcast network Stitcher Premium in Spring of 2018.

From the Mashable report:

“Podcasting is an incredible, intimate medium that’s perfect for telling stories, and I can’t think of a better partner with whom to push the boundaries of scripted podcasts than Marvel,” says Erik Diehn, CEO of Midroll Media, Stitcher’s parent company. “They make every translation of their rich universe of characters into new media fresh and interesting while still retaining the feel and spirit of the original comics, and, as a Marvel fan, I’m proud that we’ve helped them do it again in podcasting. The arrival of Wolverine and his many fans to podcasts and Stitcher is truly a signal that this medium is a major part of the American media landscape.”

The report also reveals who will play Wolverine:

Richard Armitage will lend his voice to Logan for the podcast, which writer Ben Percy says will blend the mystery aspects of true crime podcasts like Serialand S-Town with the narrative tricks of True Detective — plus a dash of Clint Eastwood’s Unforgiven.

“If you look at the success of Serial and S-Town, it has everything to do I think with their investigative formats, the way the listeners become complicit in the narrative. They’re co-authors, they’re literary detectives, because they’re piecing together the clues alongside the reporters, and I wanted to take a similar approach to that.”

The story’s plot: The story begins with two agents, Sally Pierce (Celia Keenan-Bolger) and Tad Marshall (Ato Essandoh), who arrive in the fictional town of Burns, Alaska, to investigate a series of murders. The duo team up with deputy Bobby Reid (Andrew Keenan-Bolger) to investigate their main suspect, Logan (Armitage), but that’s just the tip of the iceberg.

With news that Disney and FOX are closing in on a potential deal that would see Disney gain the rights to 21st Century FOX, this may not be the last we hear of a new Wolverine casting.

Are you excited for the first-ever Marvel podcast? Be sure to tell us all of your thoughts in the comment section!

Continue Reading
You may also like...
Related Topics:Marvel, Wolverine