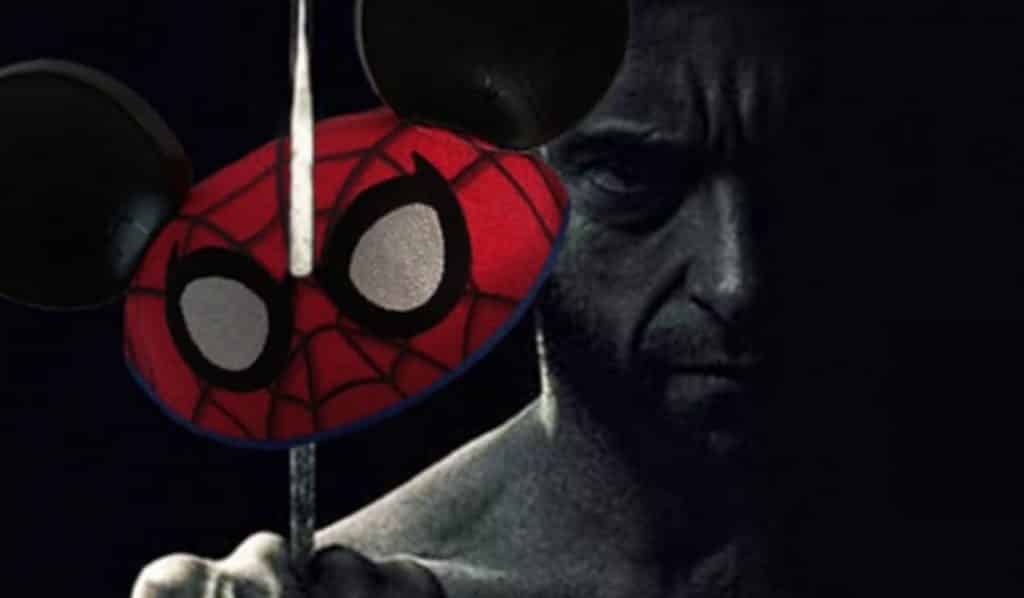 We’ve heard for almost a month now that FOX is interested in selling their movie and television division, and that Disney is interested in acquiring it. The most obvious reason would be so that they could use all of the FOX Marvel characters for the Marvel Cinematic Universe, but in addition to Marvel, Fox also has various other popular and valuable properties.

It was reported last week that talks were heating up between the two companies, and now a new report today from Bloomberg states:

21st Century Fox Inc., the global film and TV company controlled by the Murdoch family, would prefer to sell some assets to Walt Disney Co. because it’s a better strategic fit and presents fewer regulatory hurdles, people familiar with the matter said.

The family is holding talks with Disney, as well as Comcast Corp., about combining certain media businesses with the potential buyers, said the people, who asked not to be identified because the discussions are private. The assets would include the 20th Century Fox film and TV studio and Fox’s stake in the U.K. pay-TV provider Sky Plc, they said. They don’t include Fox News, the Fox broadcast network or the Fox Sports 1 channel.

It’s also said that decision on a potential deal is expected to be made by the end of the year. The report mentioned that Comcast is a potential candidate as well, but that Disney would be a far less complicated deal for Fox. It’s said that other “private” parties are in talks as well.

What do you think of this? Would you like to see Disney buy FOX? Be sure to tell us all of your thoughts on the potential deal in the comment section below!