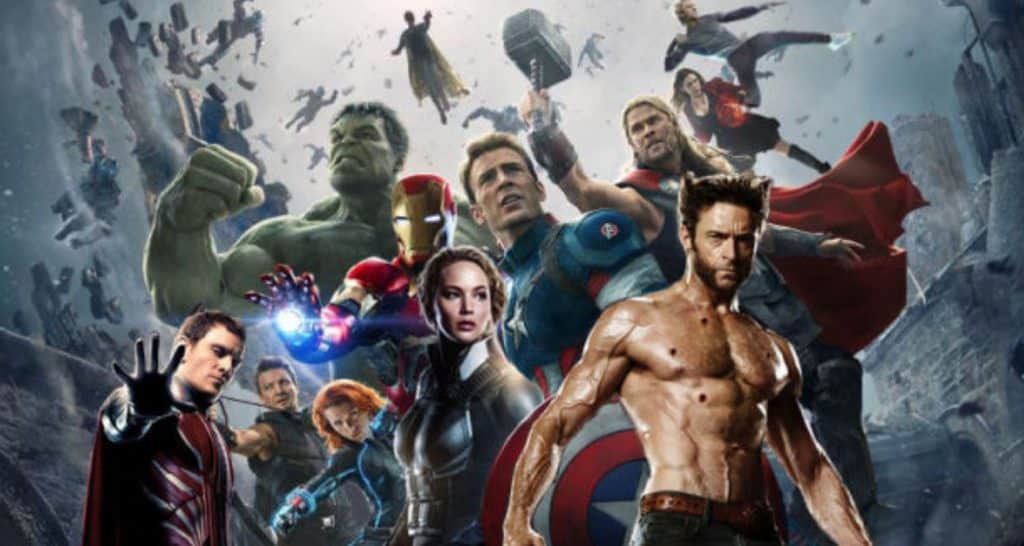 We reported earlier this month that Disney was looking to purchase 21st Century FOX, only to be told that the deal was dead a few days later – and then back on a few days after that. Very annoying to follow. But now, yet another new report says that the deal is once again gaining momentum!

“…a juicy rumor that is fast gaining steam in town today, that Disney is progressing speedily toward that rumored acquisition of Fox. The version I heard has the Murdoch clan keeping possession of sports and news properties, and the rest of TV and the film studio going to Disney. Radio silence right now from both studios, and given how Disney made the Marvel and Lucasfilm deals under the cone of silence, if this happens we’ll probably only know it when it’s announced. It is certainly being talked about today. Not surprisingly, the reaction around town is not enthusiasm, because of the uncertainty that comes with potentially reducing a major studio to content generators under the Disney silo system.”

“Sooner or later, they’re going to get the rights back to all our characters. They’re working on it, and they’re still making X-Men movies and stuff. Don’t worry about it. You’ll get more Marvel superheroes than you’ll have time to look at in the next few years.”

A potential deal would be great for the Marvel Cinematic Universe, as they could use all of the characters (minus the Sony owned ones) in future films. It wouldn’t be great, however, in that it would give Disney a ton of control over the market, control that they already have. That’s definitely a scary thought.

How do you feel about this news? Would you like to see a deal happen? Be sure to tell us your thoughts in the comments!