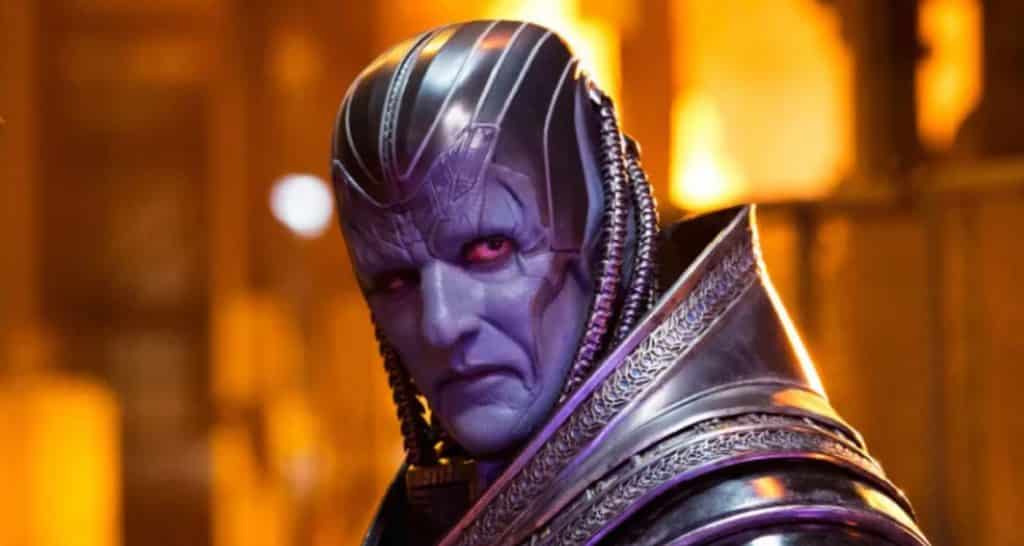 2016’s X-Men: Apocalypse was far from a smash hit, financially and critically. Eyebrows were first raised when the title character, Apocalypse, was revealed – and he drew comparisons to Ivan Ooze, the Power Rangers villain.

Well, in an interview with EW, a few members of the creative team behind the film have revealed what they think went wrong.

“It’s always dangerous if your script is evolving while you’re shooting. Certainly, in hindsight, we all feel like the genre has been evolving aesthetically and tonally and that the film didn’t. There’s a lot that I think is very good in the film but, as a whole, it was struggling to find ways to coalesce, narratively emotionally and in terms of plot. Aesthetically, it felt sort of dated relative to an evolution you were seeing play out everywhere else. We learned a lot from that.”

“One of the things I went into this film wanting to do is obviously focus on the characters and give them real emotions to play and come up with a theme that would make it feel relevant and necessary in today’s world.”

It looks like whatever they learned from X-Men: Apocalypse, they’ve used for X-Men: Dark Phoenix. One of the biggest differences, is the lack of Bryan Singer, who is not directing this one, so who knows? Maybe it’ll be alright.

What did you think of X-Men: Apocalypse? Are you excited for X-Men: Dark Phoenix? Be sure to tell us all of your thoughts on both movies in the comment section!