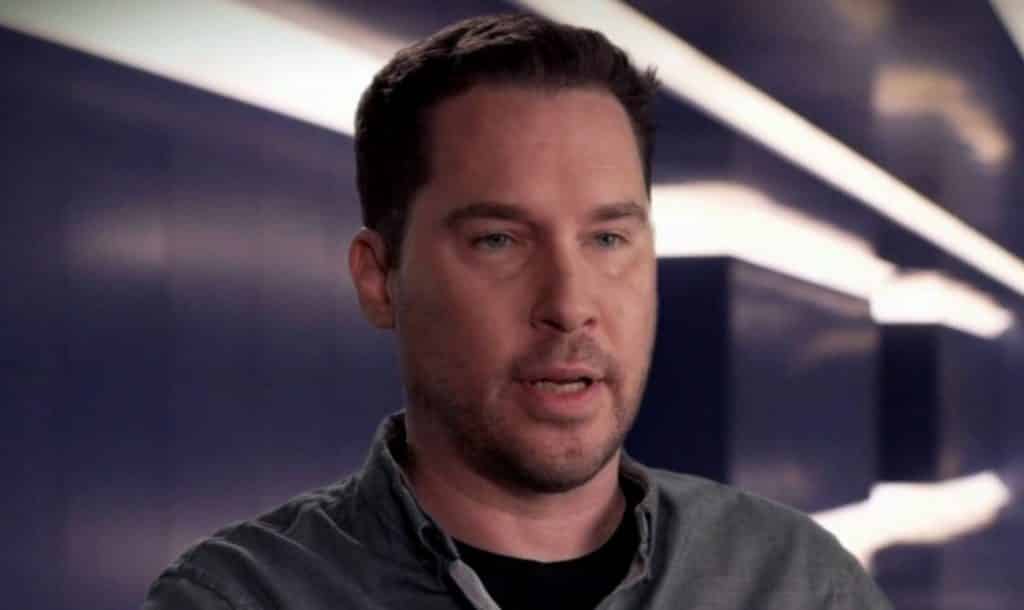 In the latest case of sexual misconduct in Hollywood, director Bryan Singer has been accused of raping a 17-year-old boy. The X-Men director is no stranger to this before, sadly, as he’s previously had some very disturbing allegations thrown at him in the past.

Singer was recently fired from the upcoming Queen biopic, Bohemian Rhapsody, for what was deemed as chaotic behavior, but many suspected there was some sort of allegation about to drop, and that appears to have been the case – though Singer denied it, saying:

“With fewer than three weeks to shoot remaining, I asked Fox for some time off so I could return to the U.S. to deal with pressing health matters concerning one of my parents. This was a very taxing experience, which ultimately took a serious toll on my own health. Unfortunately, the studio was unwilling to accommodate me and terminated my services. This was not my decision and it was beyond my control.”

Famed director Bryan Singer is being sued for allegedly forcing a 17-year-old boy to perform oral sex on him and then raping him, but Singer categorically denies the allegations.

According to the lawsuit, obtained by TMZ, Singer was on a yacht in the Seattle area back in 2003 … a yacht owned by wealthy tech investor, Lester Waters. The suit claims it was a party populated by young gay males, including the plaintiff, Cesar Sanchez-Guzman.

The suit claims Singer offered to take Guzman, who was 17 at the time, on a tour of the yacht. When they got to one of the rooms, the suit alleges Singer thrust his body on Guzman, forced him to the floor, shoved Guzman’s face against his crotch and demanded he perform oral sex.

The suit claims Singer pulled out his penis, smacked Guzman in the face with it and forced it into his mouth. Guzman claims he pleaded with Singer to stop, but he kept going … causing him to choke.

The report was then updated yesterday, with a statement from Singer’s attorney, Andrew Brettler, who said:

“Bryan categorically denies these allegations and will vehemently defend this lawsuit to the very end … When Sanchez-Guzman filed for bankruptcy only a few years ago, he failed to disclose this alleged claim when he was supposed to identify all of his assets, but conveniently, now that the bankruptcy court discharged all of his debts, he is able to recall the alleged events.”

In what started with Harvey Weinstein and escalated with Kevin Spacey, things like this aren’t really surprising to hear anymore. You just have to wonder – when is it going to end? There really doesn’t appear to be any end in sight at this point.

Continue Reading
You may also like...
Related Topics:Bryan Singer