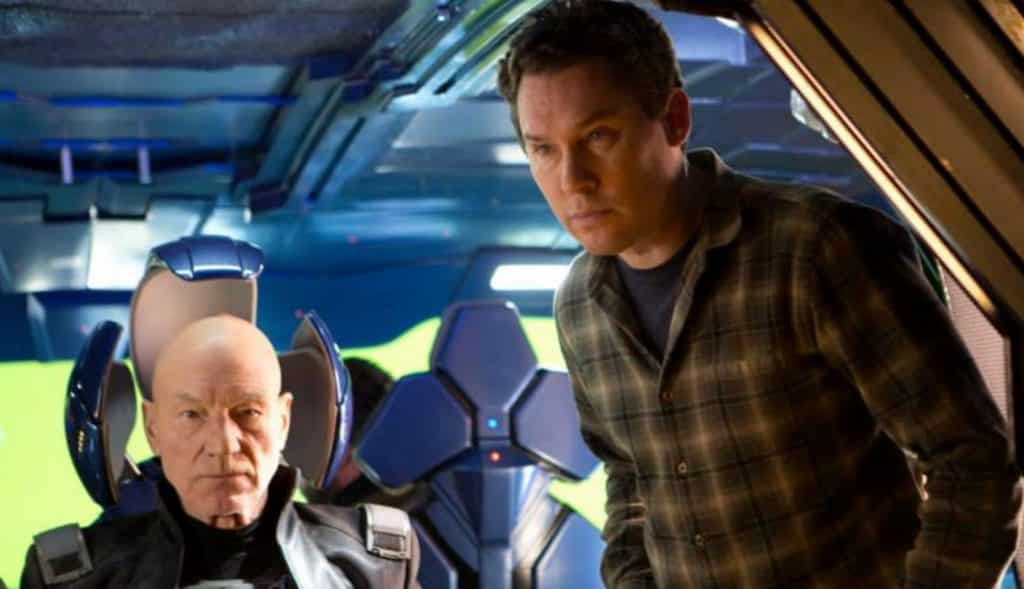 On November 1st, a few days after Kevin Spacey was accused of sexual misconduct with a 14 year old boy, a Twitter user named Justin Smith (first published by Yahoo!) posted a set of very disturbing tweets about director Bryan Singer, which read:

That same night, in response to all my questions, Bryan again asked to see my dick. I said no. He then asked to feel my ass. After hesitating, I relented, thinking he’d give it a quick squeeze. Nope. (8/14) — Justin Smith ️‍ (@Justin_C_Smith) November 1, 2017

He quickly & very aggressively shoved his hand down my jeans & underwear and tried to shove his finger inside me. He had his other hand clamped on my shoulder so I couldn’t immediately move away. He penetrated me for a split second before I shoved him away (9/14) — Justin Smith ️‍ (@Justin_C_Smith) November 1, 2017

I said no, that I just wanted to go home. He said fine, but I’d better not tell anyone because no one would believe me anyway. I absolutely believed this, so I never said anything until now. (11/14) — Justin Smith ️‍ (@Justin_C_Smith) November 1, 2017

I never went to any of Bryan Singers “private parties”, but I guarantee the stories of the young men who say they were raped are true. I witnessed the beginning of many of these nights. I wish I would’ve loudly objected to what I saw happening. (12/14) — Justin Smith ️‍ (@Justin_C_Smith) November 1, 2017

The tweets were deleted, as was a Yahoo! report. That wasn’t all that was deleted, however, as Singer deleted his Twitter account entirely. People on Twitter noticed, however:

#BryanSinger has deleted his Twitter feed. Lots of shady pics were on his feed. I wonder who the kid in the middle is?This Pic makes me ill? pic.twitter.com/JeOUagFT71

Justin Smith deleted his account, but this is the end of the thread about #BryanSinger https://t.co/6tA59DS9tr

It’s really troubling to me that @yahoo and @Twitter appear to be silencing a Bryan Singer accuser. https://t.co/oZym9wXiG9

the curious case of Bryan Singer’s deleted twitter account and the disappearing articles about his sexual assault allegations: https://t.co/cLxmsS6Q9d pic.twitter.com/L9GHVLjNOx

Can’t believe Yahoo published this. Unverified Twitter acct, all tweets now been deleted, as is the acct.https://t.co/GdhRMZo4Sc

Some on Reddit also pointed out how a lot of articles about the director were disappearing as well.

Michael Egan III has filed civil suits accusing those four of misconduct that could supply material for an especially lurid episode of Law & Order: SVU. Specifically, Egan alleges that Singer, Ancier, Neuman and Goddard drugged him and forced him into sex at parties in Encino and Hawaii — starting when Egan was only 15.

The case was thrown out, as was the lawsuit in 1997, in which a 14 year old boy said that Singer asked him and other minors to shower completely naked for the movie Apt Pupil.

Let us not forget https://t.co/0TNDxl8h1Q

I didn’t realize he was involved until recently. I had no dealings with him and he wasn’t on set.

She also spoke with Screen Rant on the subject:

“My current thoughts and feelings are I want to do whatever I can to support victims and to know that I believe them and that there’s a community of artist that are committed to creating safe work environments. And I think that the industry has not been running the way it should be running. I think it goes beyond gender. It goes to all facets of the industry. We need to be more inclusive and um, yeah. So, the thing I am excited about is I do believe that there’s a generation of [artists] who are done with the old ways of Hollywood with the Fatty Arbuckle, Jack Warner, you know, Louie B. Mayer, that kind of old [fashioned] idea of what Hollywood is, and is more interested in creating an industry that is safe and inclusive.”

Today, a petition on Change.org has surfaced to remove Singer’s name from the USC School of Cinematic Arts. The petition reads:

We, the students of the USC School of Cinematic Arts, are formally requesting that Bryan Singer’s name be removed from our Division of Cinema and Media Studies. It is completely unacceptable that this prestigious department within our school still carries the name of Bryan Singer, a man accused multiple times of sexual harassment, assault, and pedophilia.

Despite Singer’s philanthropic work for SCA, having his name attached to a division of the School of Cinematic Arts gives the impression that we, both as an institution and as members of the entertainment industry, value his financial contributions over the safety, respect and future of students. It sets a precedent of lenience for sexual criminals and further undermines the visibility and respect that victims of harassment and assault deserve.

“Since posting last night, the petition already counts more than 1,700 names. It is being delivered to Dean Elizabeth Daley at the USC School of Cinematic Arts as well as Akira Lippit, Vice Dean of Students.”

The recent tweets about the director are the latest in a string of disturbing allegations against the Hollywood elite that include the likes of Harvey Weinstein, Kevin Spacey, Brett Ratner and Charlie Sheen.

This obviously most likely won’t be the last we hear about stuff like this surrounding Hollywood, so we’ll be sure to keep you updated on the latest.