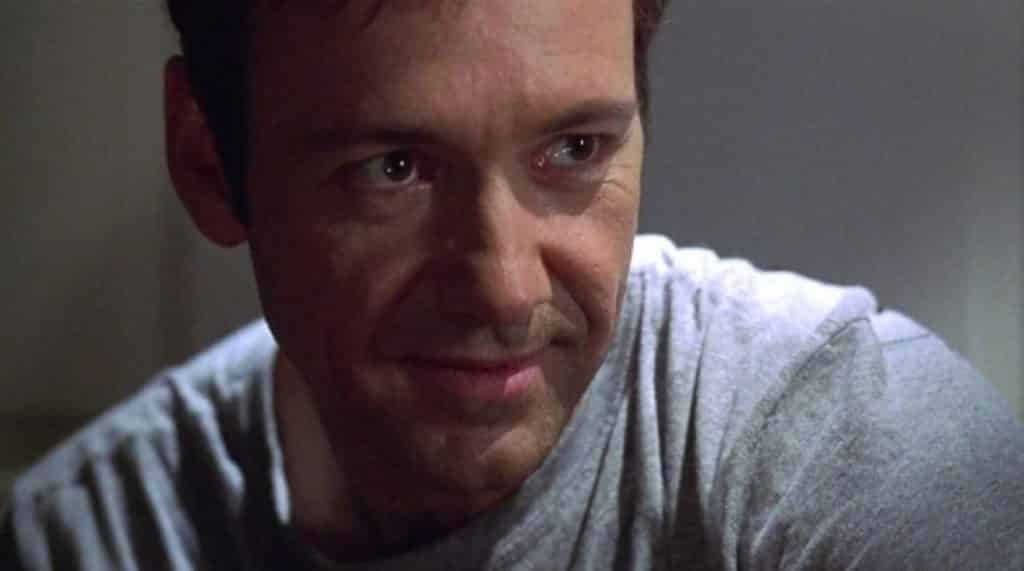 A negative cloud now sits over Hollywood, as more and more notable figures are being accused of sexual misconduct, with Oscar winning actor Kevin Spacey being the latest. The actor caused controversy when he came out as a gay man, directly after being accused of trying to have sex with a 14 year old actor.

On Tuesday, actor Tony Montana accused Spacey of groping him:

“I went up to order a drink and Kevin came up to me and put his arm around me,” Montana said. “He was telling me to come with him, to leave the bar. He put his hand on my crotch forcefully and grabbed my whole package.”

“I put my hand down and turned his thumb back to get his hand off it. I paid for my drink and got away from him.”

Spacey then allegedly followed him to the restroom:

“I backed him out the door and I pushed him,” Montana said. “One of his friends was in line and I said, ‘It’s time to take your boy home.’ They all ended up leaving.’”

Montana then says he suffered PTSD as a result of the incident:

“I never talked to anyone about it except for therapists. I had PTSD for six months after. It was an emasculating thing for someone to do to me. Whenever I went to the bar I would see if he was there or have my back against the wall.”

Other actors who acted at London’s historic Old Vic theater when Kevin Spacey served as its artistic director from 2004 – 2015 have come forward as well. Actor Robert Cavazos said:

“It seems the only requirement was to be a male under the age of 30 for Mr. Spacey to feel free to touch us. It was so common that it even became a local joke (in very bad taste).”

In a separate incident, a British man, while working at a hotel in West Sussex, claims Spacey exposed himself in front of him in 2010, and while flashing his genitals, said:

All of these allegations are pretty disturbing, so much so that Season 6 of the popular Netflix series House of Cards has been put on hold, and will now actually end after this season, allegedly due to the allegations. If we even get there.

In a statement today to NBC News, it has been revealed that Spacey is current getting treatment:

“Kevin Spacey is taking the time necessary to seek evaluation and treatment. No other information is available at this time,” the statement said.

I’ve had American Beauty in my top 5 favorite films ever since I first watched it, but have been considering re-watching it to see how it’d be now. You’re supposed to separate the artist from the art, but this has undoubtedly tainted said art.

It’s kind of like when you’re watching a movie with The Weinstein Company introduction at the beginning. If you know about the Weinstein scandal, how could you not immediately think about it when you see the name?

What do you think of all of this? Are you a fan of Kevin Spacey’s work? Be sure to tell us your thoughts in the comments.