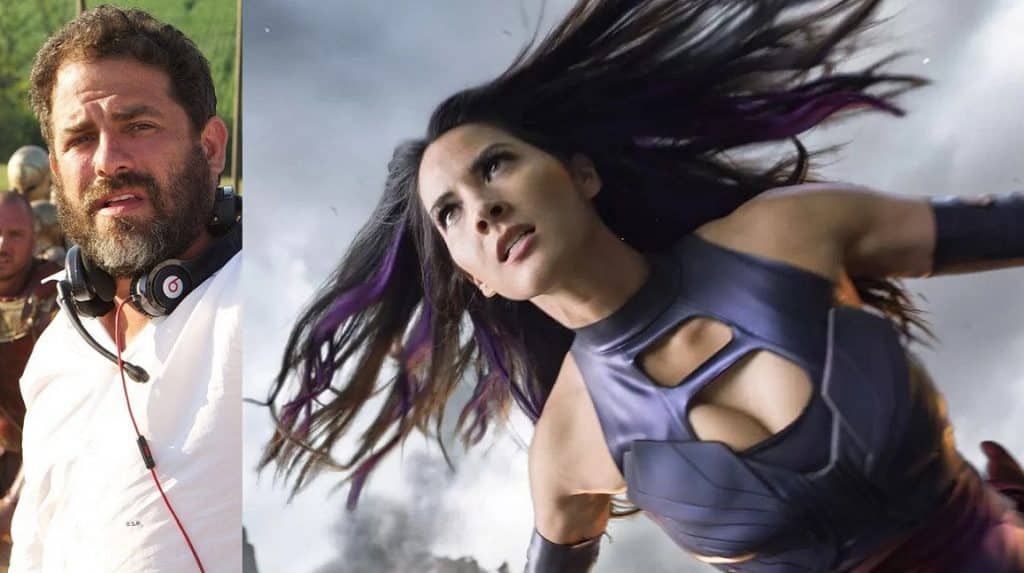 Producer/Director Brett Ratner has been accused of sexual harassment by multiple women, though it doesn’t really come as much of a surprise given all that’s currently going on in Hollywood as of late, all which have come to light after the Harvey Weinstein scandal.

The Los Angeles Times report has six different women who have come forward, including X-Men actress Olivia Munn who shared a pretty disturbing story about Ratner:

Olivia Munn said that while visiting the set of the 2004 Ratner-directed “After the Sunset” when she was still an aspiring actress, he masturbated in front of her in his trailer when she went to deliver a meal. Munn wrote about the incident in her 2010 collection of essays without naming Ratner. On a television show a year later, Ratner identified himself as the director, and claimed that he had “banged” her, something he later said was not true. The same year her book was published, Munn ran into Ratner at a party thrown by Creative Artists Agency and he boasted of ejaculating on magazine covers featuring her image, she told The Times.

Warner Bros. cut ties with the producer following the accusations, though Ratner has denied them:

“In light of the allegations being made, I am choosing to personally step away from all Warner Bros.-related activities,” Ratner said in a statement. “I don’t want to have any possible negative impact to the studio until these personal issues are resolved.”

The director was said to be working on a Hugh Hefner biopic with Jared Leto portraying the popular Playboy founder, but that doesn’t appear to be the case – and never was according to the actor’s representative who gave a statement to THR:

“Jared Leto is not and was not attached to a Brett Ratner-directed Hugh Hefner film, nor will he be working with him in the future.”

With each passing day, you never know who is going to be exposed next, as Kevin Spacey was recently accused of some pretty disturbing stuff as well, causing production to be halted (and will most likely be cancelled) on the upcoming season of Netflix’s House of Cards.