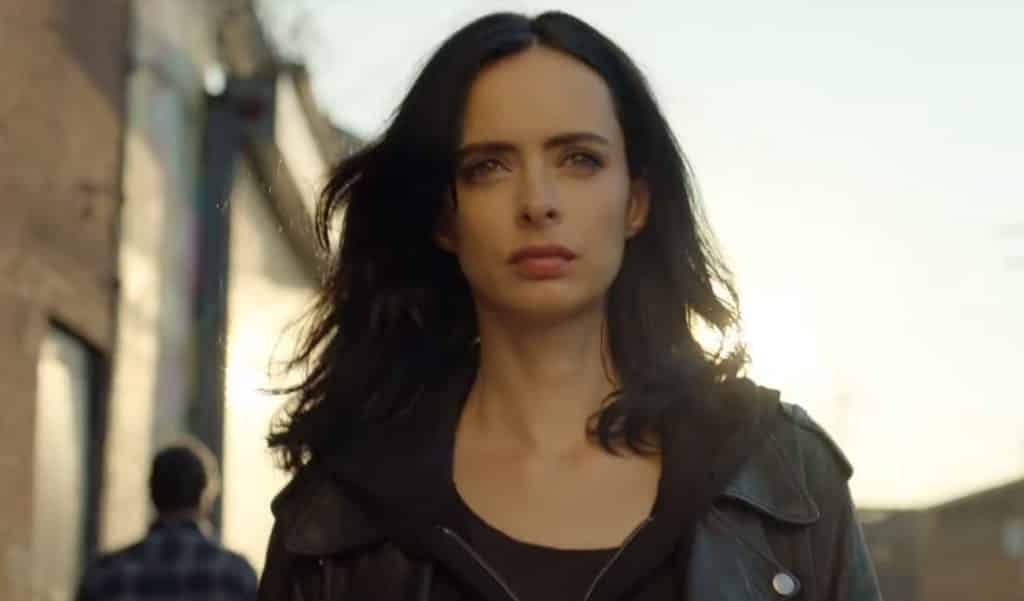 Earlier this week, we were given our first look at the upcoming second season for Marvel’s Jessica Jones, and now, we’ve been given our first official trailer – as well as a release date!

As you can see, Jessica Jones returns to Netflix on March 2nd. The show’s synopsis:

New York City private investigator Jessica Jones (Krysten Ritter) is beginning to put her life back together after murdering her tormenter, Kilgrave. Now known throughout the city as a super-powered killer, a new case makes her reluctantly confront who she really is while digging deeper into her past to explore the reasons why.

“I think what we can say is that what we’ve done again is kept the story very personal. If season 1 was in her head and in her mind, then season 2 will be more in her heart. This season is more emotional. It’s still a psychological thriller, but it’s more of an emotional thriller this time.”

“Just by nature of a new structure and it being more emotional, you have to expand the world beyond just Jessica’s head. We’re allowing Carrie-Anne Moss and Hogarth’s story line, Rachael Taylor who plays Trish, and Eka Darville who plays Malcolm to have more opportunities for development so our world will feel a little bigger. The show is still totally focused on Jessica, but the supporting players are getting great moments to shine this season.”

It should be a pretty interesting season, as David Tennant has already been confirmed to return as Kilgrave. If you enjoyed the first season of the show, it looks like you’ll definitely enjoy this one.

What’d you think of the trailer? Are you excited for the upcoming Marvel series? Be sure to tell us all of your thoughts in the comment section!