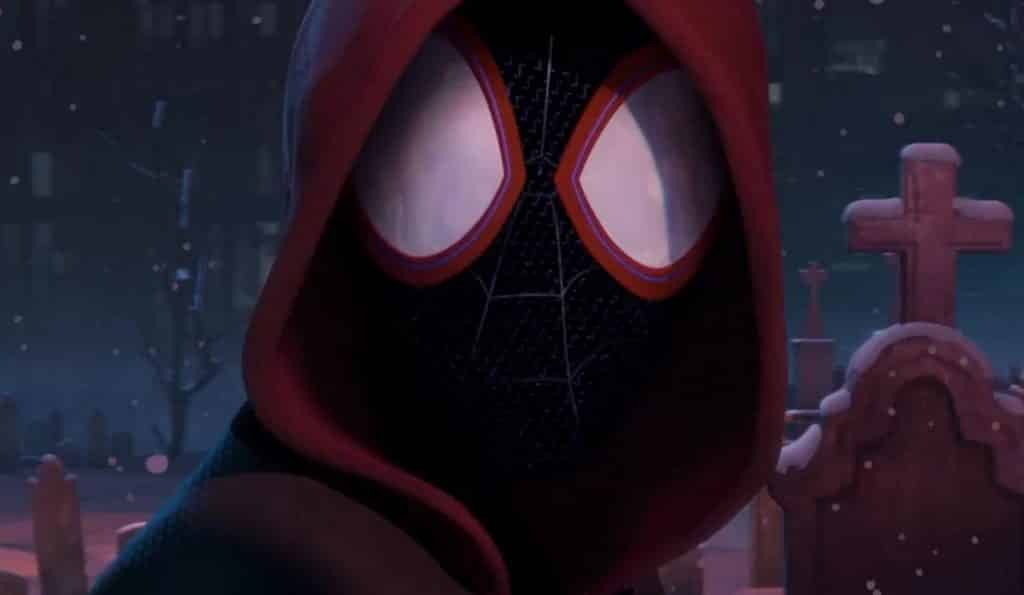 Even with six Spider-Man feature films in existence, we have yet to see an animated incarceration of the web-slinger on the big-screen, let alone a Spider-Man film not about Peter Parker. Set to break those trends is Spider-Man: Into the Spider-Verse, which until today was a fairly unknown production.

Sony surprised us all today, releasing the first trailer for the new film, which shows off some unique animation and high-flying sequences. Give it a look:

My first impressions about this trailer are about the animation style, which is simply stunning. The dynamic movements and comic-book look and feel is perfect for the Marvel character. I love the interspersing of comic book imagery and effects that add a cool punch to the action. Credit to directors Bob Perscichetti and Peter Ramsey, as well as their animated team for creating an impressive universe.

I am far more excited for Spider-Man: Into The Spider-Verse than I have been for any other Spider-Man project just because its a unique beast. To be honest, Sony has had mixed success at trying to make the Peter Parker storyline fresh, and after reboots, its beginning to get a little tiring. Not only is Sony smart for trying to expand the Spider-Man Universe, but for also keeping the character interesting by bringing in Miles Morales.

It will be interesting to see how Phil Lord and Chris Miller’s screenplay adapts the concept of multiple Spider-Mans. While its a well-known arc in the comics, it has yet to be done for a mainstream audience, so the duo need to walk the line of making the concept accessible while respecting its roots.

Spider-Man: Into the Spider-Verse is set to release December 14th, 2018.

What are your thoughts on the trailer? Are you looking forward to the upcoming animated Spider-Man film? Let us know all of your thoughts in the comments below!