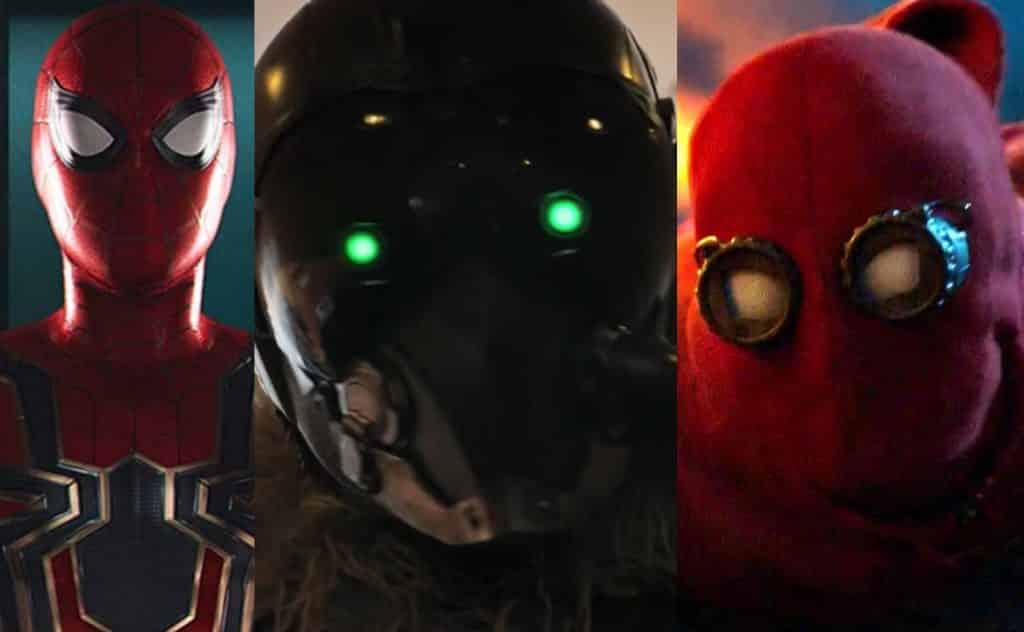 Spider-Man: Homecoming was a major hit with critics and audiences everywhere. The film was the first solo outing for the web-slinger in the Marvel Cinematic Universe, and Marvel Studios really hit it out of the ballpark.

While that was easy to see, what might not have been easy to see is all of the Easter eggs, cameos and other things referenced throughout the film.

Luckily for us, Mr. Sunday Movies put together a video detailing all of those things, and there’s definitely some stuff you probably missed throughout the film!

One thing Spider-Man fans also might be interested in knowing – the film nearly had a much different ending! Writer Jonathan Goldstein revealed this back in July, stating:

“That scene with the press behind the door, that started off as a more clear opportunity for Peter to say to the world, ‘I Peter Parker, am Spider-Man,’” Goldstein explained. “And he decides not to do it and walks away. It’s still that, but it had been set up that if he could just tell the world who he is, he would get all his problems solved and be loved by everyone.”

We’ll see Tom Holland as Spider-Man next in Avengers: Infinity War, which if the recently released trailer is anything to go by – will be one amazing film. We’ll just have to wait and see.

For now, we can just enjoy Spider-Man: Homecoming, the synopsis of which reads:

What did you think of Spider-Man: Homecoming? Were there any other Easter eggs or details the video missed? Be sure to tell us all of them in the comments!