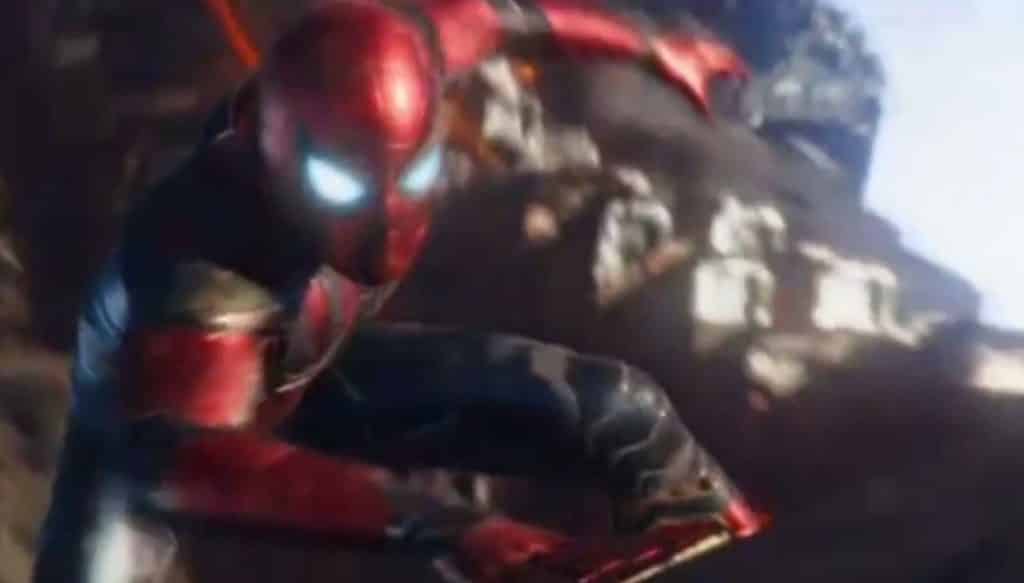 The first Avengers: Infinity War trailer is finally here! And it’s everything you’ve probably been hoping it would be. Epic and action-packed, it’s sure to be a film most comic book fans won’t miss.

It’s a Marvel movie that will have major stakes – and we’re not entirely sure who will make it out alive. As Thor: Ragnarok proved, Marvel isn’t afraid to change things up a bit, and that could include killing off a major character.

We already know Infinity War will be a major film for the Marvel Cinematic Universe, as Kevin Feige recently revealed that the film following it, Avengers 4, will be the end – and the beginning:

Feige also revealed that they have 20 movies planned for the future:

“22 movies in, and we’ve got another 20 movies on the docket that are completely different from anything that’s come before -intentionally.”

What did you think of the trailer? Are you excited for Infinity War? Be sure to tell us all of your thoughts in the comment section!