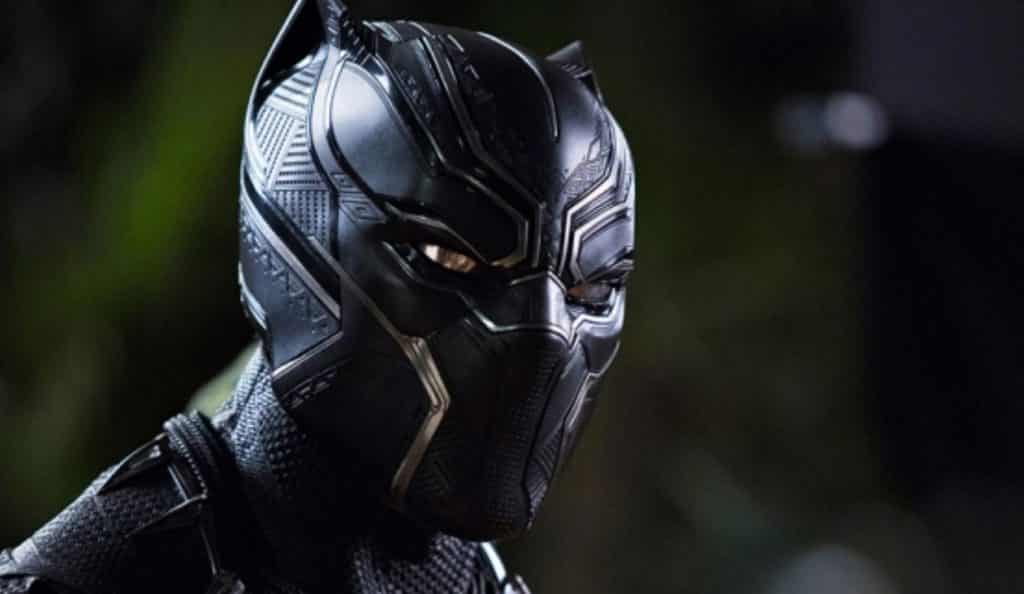 With only a few months until Marvel’s Black Panther movie finally releases, fans in Japan have been given an extra tease for superhero flick!

In this trailer, Marvel has released some new footage not yet seen in their other trailers. The short clip gives us a peek at the Vibranium mines that lay beneath Wakanda. This rare material is the secret nation’s biggest export and the key to the kingdom’s growth and power. in addition to being rare, it is also pretty powerful.

Its most notable use in the Marvel Cinematic Universe so far has been for the construction of Captain America‘s iconic shield, which has still largely survived despite the lengths the Captain has put it through.

The teaser also shows new footage of the villainous Erik Kilmonger, who is being played by Michael B. Jordan. The shots show Kilmonger call out T’Challa (Chadwick Boseman0 and making it clear that his eyes are fixed on the throne.

Aside from these clips, the rest of this footage is largely from the second trailer released, though definitely still interesting nonetheless.

The film’s synopsis: After the events of Marvel’s Captain America: Civil War, King T’Challa returns home to the reclusive, technologically advanced African nation of Wakanda to serve as his country’s new leader. However, T’Challa soon finds that he is challenged for the throne from factions within his own country. When two foes conspire to destroy Wakanda, the hero known as Black Panther must team up with C.I.A. agent Everett K. Ross and members of the Dora Milaje, Wakanadan special forces, to prevent Wakanda from being dragged into a world war.

What are your thoughts on the new footage from the movie? Are you excited for Black Panther? Be sure to tell us all of your thoughts in the comments section!