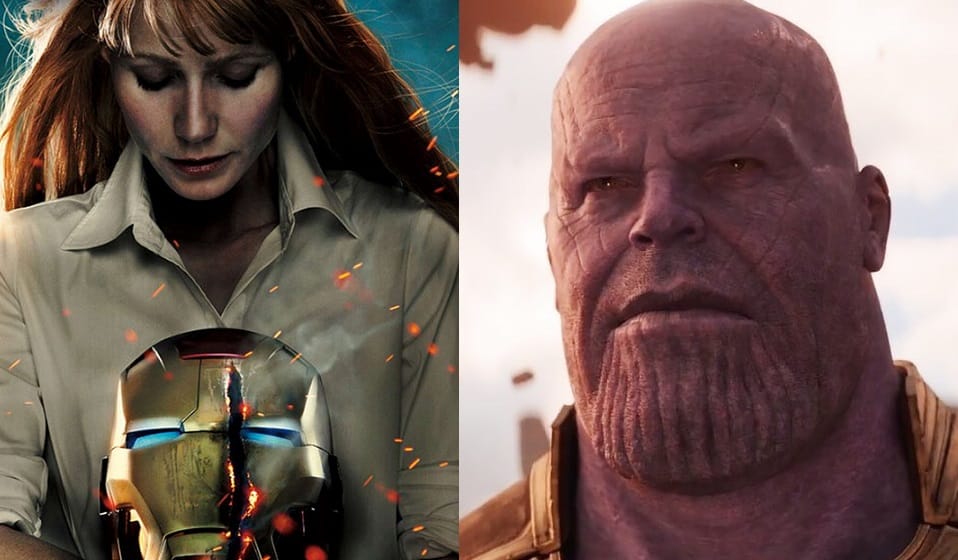 With only a few months to go until the long awaited Avengers: Infinity War movie finally hits theaters, anticipation is incredibly high – but also for Avengers 4. The MCU has been driving towards this one (two part) event since the early films and will bring together a huge amount of heroes to battle the big bad Thanos. It isn’t just the big heroes gracing our screen, supporting characters such as Pepper Potts will make an appearance. But Actress Gwyneth Paltrow may have accidentally spoiled her role for Avengers 4 thanks to a recent Instagram post.

The star posted a clip to her Instagram story which shows her getting a foot rub after hard work on the set of the film. The most interesting factor about this image is that she is wearing a motion capture suit, prompting many to believe Pepper Potts herself may be suiting up in the armor. Check out the image below and tell us what you think: 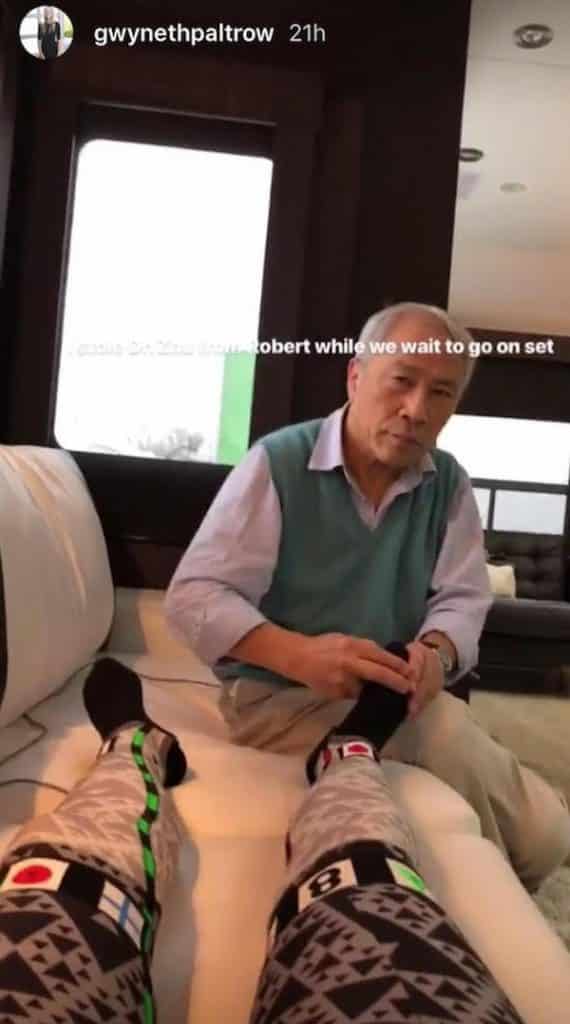 Her cameo in Spider-Man: Homecoming was quite a surprise given her apparent split from Tony Stark which is mentioned in Avengers: Age of Ultron. But now it appears that she is not only back, but her role may be far greater than Stark’s secretary/love interest.

Pepper Potts has donned the suit in comics and fought for the world under the name “Rescue”. There was a brief moment of Paltrow in the Iron-Man suit in Iron-Man 3, however this was only short. Here is hoping that fans will get the real Rescue, as the Avengers will need all the help they can get when facing off against Thanos in May 2018.

What do you all think of this new development? Do you think it’s big news for Avengers 4? Be sure to tell us all of your thoughts in the comments!