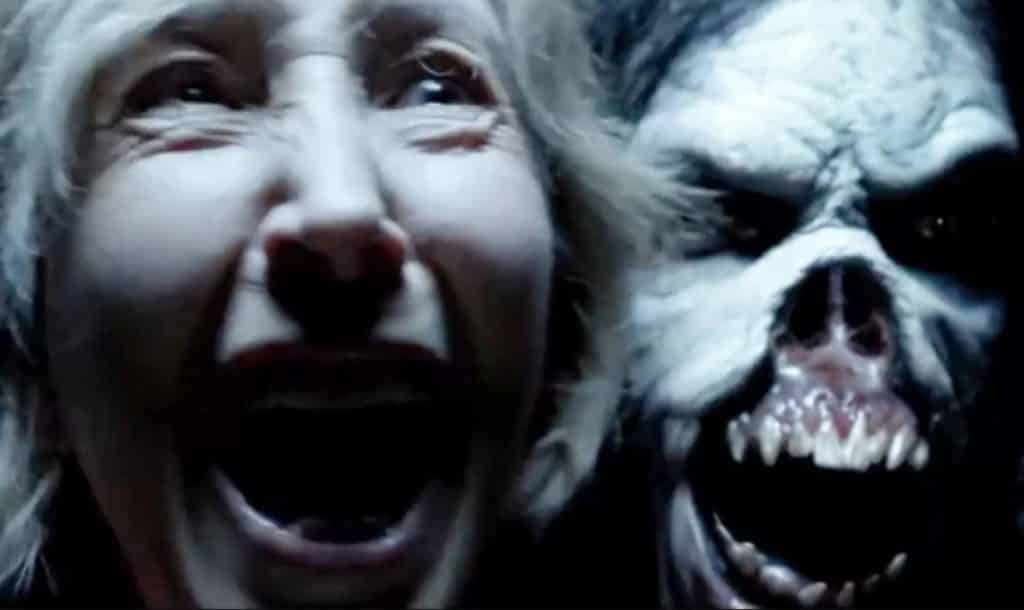 Another trailer for the next installment in the seemingly endless Insidious franchise, Insidious: The Last Key, has premiered ahead of its release date next month, courtesy of Universal.

The trailer reveals more about the film’s plot and what can be expected, which includes a truly generic montage of jump scares and bland settings. If you watched any of the lowest rated horror films of the last few years, odds are many of the same scenes and tropes from those are present in this trailer.

It’s been said that these films are like some great return to form for the horror genre, but that couldn’t be farther from the truth. These are the types of movies that drag the horror genre’s name into the ground and make fools of its fans.

In a time when the genre is slowly starting to become a little riskier and more creative, I was hoping we could get more than a CGI ghost with keys for fingers that goes boo. I guess not. Let’s just hope this is the last time, and if the January release date is any indication, it probably will be.

Insidious: The Last Key is directed by Adam Robitel (The Taking of Deborah Logan) and written by Leigh Whannell, who has penned all the films in the series and directed the previous entry, 2015’s Insidious: Chapter 3. The movie is produced by produced by Jason Blum, Oren Peli, and James Wan.

After the events in the previous film, Elise Rainier goes on to investigate the recent supernatural disturbances occurring in a family’s home in New Mexico, a house in which she used to live in her youth, diving her deeper into The Further.

What did you think of the trailer? Are you excited or did you hope for something different? Let us know in the comments section down below!

Continue Reading
You may also like...
Related Topics:Horror, Insidious, Insidious: The Last Key