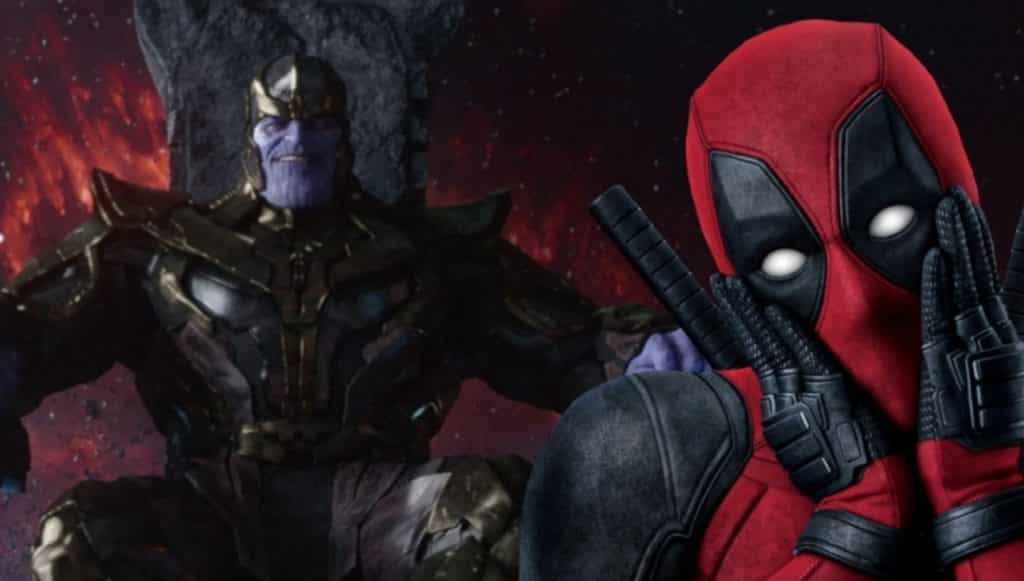 Two years ago, Deadpool did something which many thought would be impossible in this age of family-friendly superhero films. It was both R-Rated and hugely successful, a feat which hadn’t been seen since Blade almost twenty years earlier. But with Disney’s recent acquisition of 21st Century Fox many people were concerned about what the future will hold for the Merc with a Mouth once he joins the MCU.

Luckily, Disney CEO Bob Iger has revealed that not only will the character stay true to his R-Rated roots, but will also be around for a very long time. Read on to find out more.

Iger, who is obviously well aware of the characters popularity, made the statement to shareholders not long after the news of the acquisition broke. The revelation came via a tweet from Ben Fritz of the Wall Street Journal where he revealed that Iger singled out Deadpool as a franchise he wants to continue making sequels for as well as the notion that:

“There may be an opportunity for an R-rated Marvel brand as long as we let audiences know what’s coming.”

You can check out the Tweet from Fritz below:

Iger specifically calls out “Deadpool,” wants to keep making sequels. “There may be an opportunity for an R-rated Marvel brand as long as we let audiences know what’s coming.”

This is definitely great news for fans of the previous film and for those fans who are looking to see the MCU film division broaden it’s horizons and add more R-Rated films to its lineup. It definitely opens up plenty of possibilities to see characters like Blade or Ghost Rider return to the big screen.

Thankfully, the first Deadpool film didn’t immerse itself into the continuity of Fox’s previous X-Men franchise. In fact, I personally believe that the first film is better suited to the Marvel Cinematic Universe than it does to the other films. Whether the sequel follows this trend will remain a mystery until it’s release next year.

Hopefully we will be hearing more of Marvel’s plans for all the new characters they have acquired in the near future. Be sure to check back here for all the latest news.

What do you think? Are you excited by this news? Do you think Deadpool would work as PG-13? Let us know in the comments!