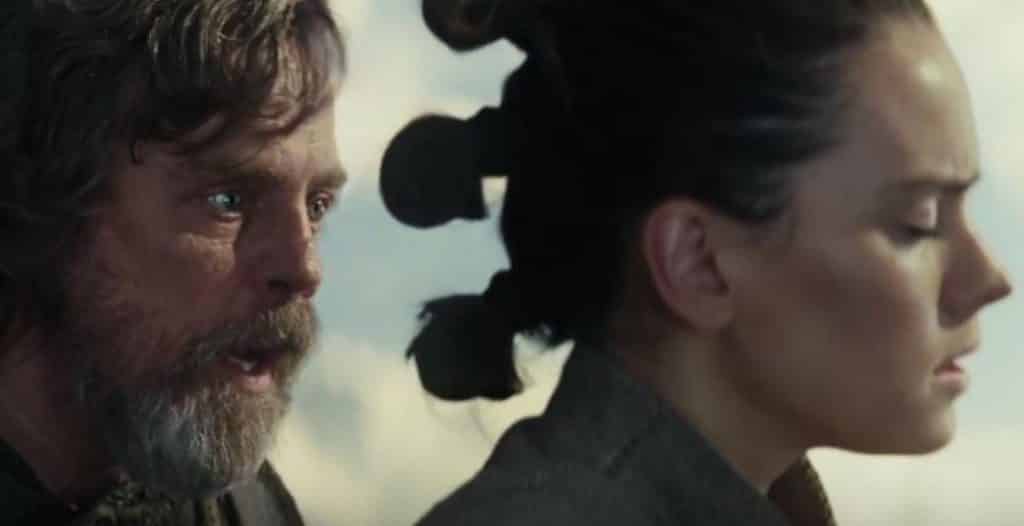 While fans in comment sections everywhere are complaining and fighting about Star Wars: The Last Jedi, those who did enjoy the film seem to be trying to find information on everything they can about the film – and the future of the franchise.

Luckily, there are videos out there that help with this kind of stuff, and while it’s still early, we’ve rounded up a few of the most interesting ones for you to watch and analyze.

From this point forward, if you look, it’s your own fault.

It’s easy to miss more than a few things when watching a giant movie like The Last Jedi, another reason we decided this was important. The first detailed video comes from IGN:

The next video comes from The Why:

Another comes from Looper:

Whatever your thoughts are on the film, it’s hard to deny that the movie isn’t getting a divisive reaction. Then again, what doesn’t get one of those on the internet these days? I’d be surprised if it didn’t get one. 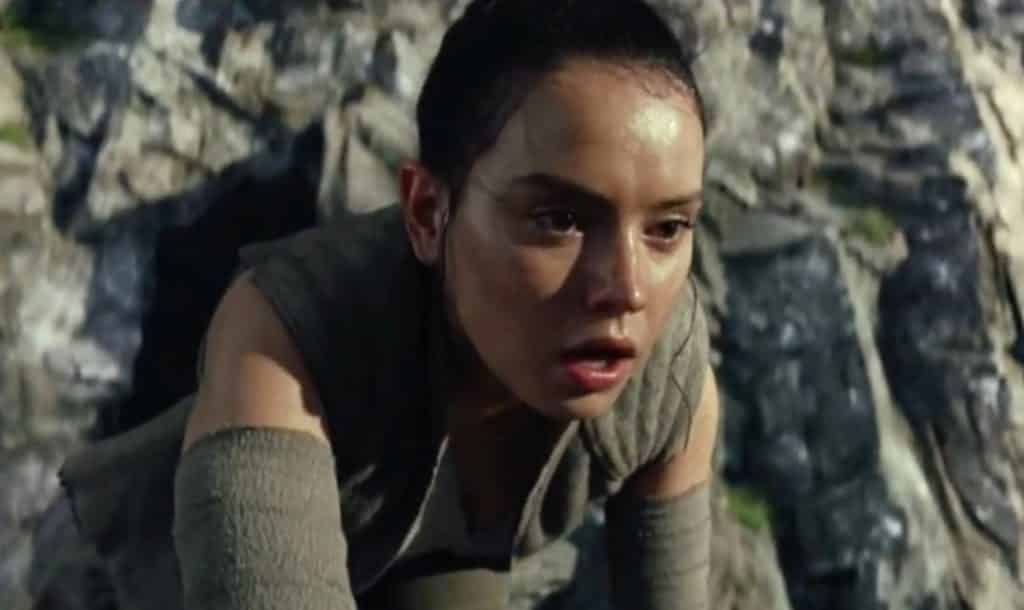 One of the biggest gripes about the film apparently has to do with the fact that fan theories didn’t come true. I could write a list about all of the movies that’s happened with, but it would take me a few months. It’s only okay if Marvel and DC do it.

Specifically, one major issue seems to be Rey’s parents, of which Rian Johnson said:

“I was thinking, what’s the most powerful answer to that question? Powerful meaning: what’s the hardest thing that Rey could hear? That’s what you’re after with challenging your characters.”

“The easiest thing for Rey and the audience to hear is, Oh yeah, you’re so-and-so’s daughter. That would be wish fulfillment and instantly hand her a place in this story on a silver platter…The hardest thing for her is to hear she’s not going to get that easy answer. Not only that, but Kylo is going to use the fact that you don’t get that answer to try and weaken you so you have to lean on him.”

George Lucas is also said to have reportedly enjoyed the film.

We knew the film was going to be a big one when the synopsis was revealed:

If you haven’t seen it yet, Star Wars: The Last Jedi is currently playing in theaters everywhere.

What’d you think of the movie? Be sure to tell us all of your thoughts in the comment section below!