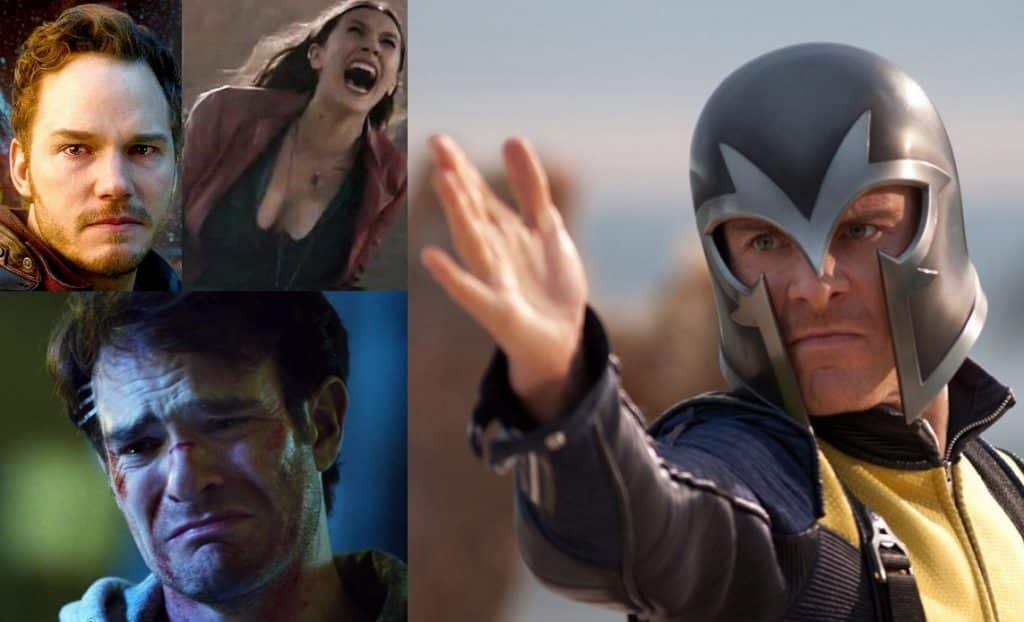 For the most part, many were excited about the recently announced Disney FOX deal for the main fact that certain characters would now be able to be included in the Marvel Cinematic Universe.

Others felt that it was a monopoly type deal, giving Disney far too much power. It turns out that two top ranking Democrats feel the same exact way, according to a new report from Variety.

Sen. Amy Klobuchar (D-Minn.) referred to the deal as,

“…another industry-changing merger, which would have major implications in television, film, and media.”

“I’m concerned about the impact of this transaction on American consumers.”

Rep. David Cicilline (D-R.I.), the ranking member of the House Judiciary’s antitrust subcommittee, called for a close look at the transaction – and called it a monopoly moment, before adding:

“Disney’s proposed purchase of 21st Century Fox threatens to put control of TV, movie, and news content into the hands of a single media giant. If it’s approved, this merger could allow Disney to limit what consumers can watch and increase their cable bills. Disney will gain more than 300 channels, 22 regional sports networks, control over Hulu, and a significant portion of Roku.”

After threatening to block the proposed ATT and Time Warner merger, President Donald Trump was apparently okay with this one – according to White House spokeswoman Sarah Huckabee Sanders:

“The president spoke with Rupert Murdoch earlier today, congratulated him on the deal and thinks that, to use one of the president’s favorite words, that this could be a great thing for jobs,” she said. “And he certainly looks forward to and is hoping to see a lot more of those created.”

This should definitely get a lot of strong reactions from fans everywhere – but what doesn’t these days? Even if it does, however, I don’t really see anything preventing the deal from going down.

While it is a scary prospect for one company to have so much power, as long as Disney keeps producing quality content that enough fans enjoy – people aren’t going to complain about it. Well. There might be a few people complaining about something in a comment section somewhere.

What do you think of the deal? Do you feel good about Disney having control over so much? Be sure to tell us your thoughts in the comments!