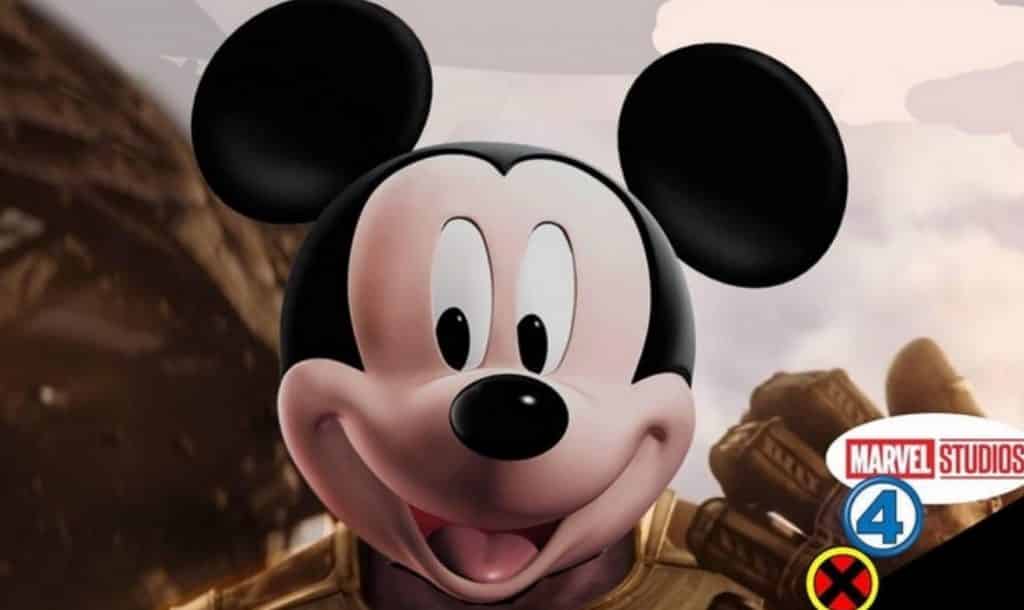 Before the Marvel Cinematic Universe reached its highly-acclaimed movies and its global dominance in the comic book film market, there was a time when Marvel had to rely its last option on third parties like 20th Century Fox. Having a 17 year run independently running everyone’s favorite family of mutants (and some kind of “Fantastic” family), Fox’s line of X-Men films have grown to its own unique identity bringing some especially phenomenal films in recent years.

With the recent news of Disney purchasing Fox, this marks a huge staple in the comic film industry, bringing the likes of two powerhouse worlds back into the one it was supposed to. With a shared universe opened to a phenomenal variety of characters now, fans worldwide can finally witness their dream team-ups that have been anticipated on the silver screen for years.

All smooth sailing from here….or is it? A source from The Hollywood Reporter reveals that even the MCU may have standards for “overcrowded”, specifically the side films that may be debated for theatrical and may end up as casualties.

“If Disney is an NFL team, then every movie on the calendar is like a Heisman Trophy winner….This raises the bar of what is a theatrical release.”

This could be a predicament for a few films in mind. While the fear of a kid-friendly Deadpool series may be put to rest for now, this could mean trouble for other films already in development with Fox’s line-up. 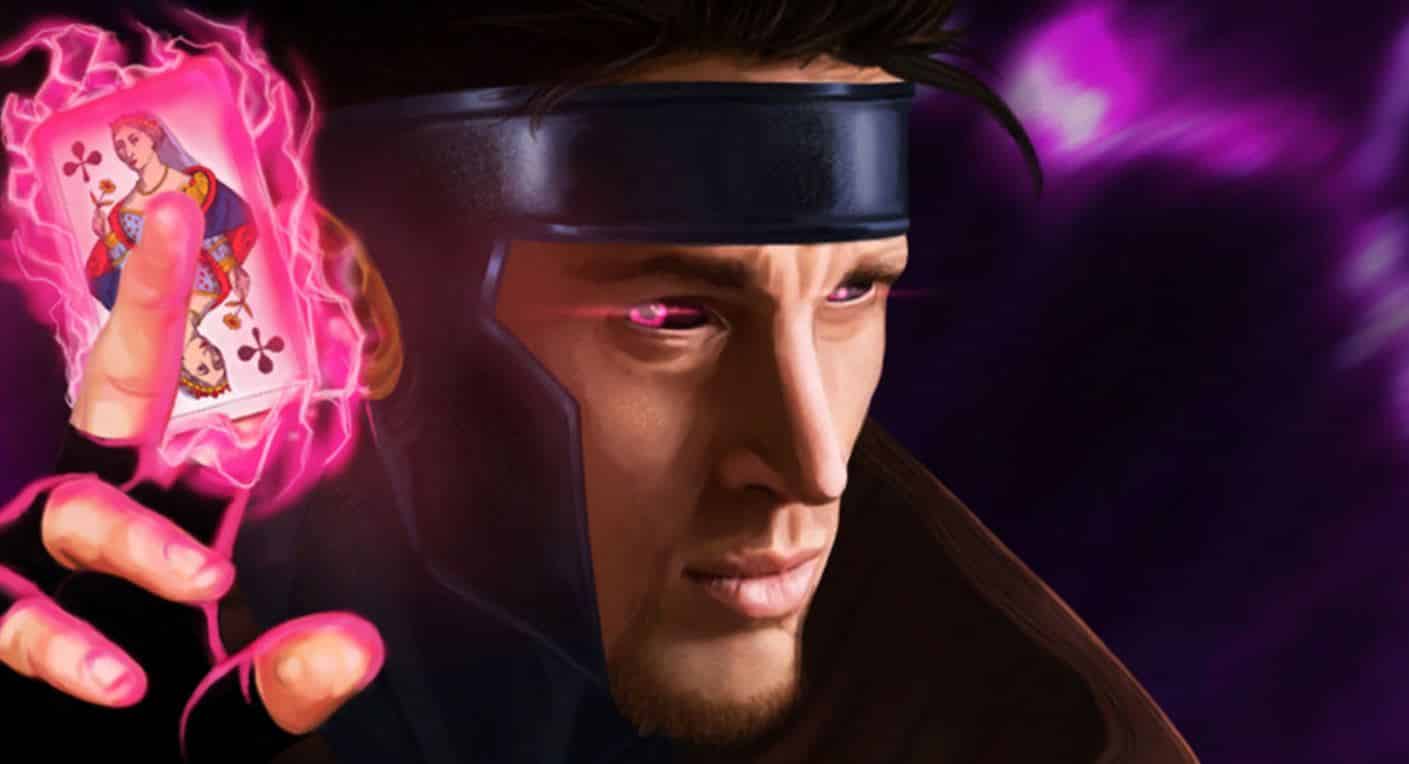 Films such as the X-23 spin-off movie, Gambit, Multiple Man and Josh Boone’s ambitious take on The New Mutants. The latter still definitely up for release, but if it can’t match up to other films released by Disney, future plans of a trilogy he hoped may be shelved:

“We brought it to FOX as a trilogy of films, really all based on that long run by Sienkiewicz, and kind of incorporates some stuff from later issues in the ‘80s. These are all going to be horror movies, and they’re all be their own distinct kind of horror movies. This is certainly the ‘rubber-reality’ supernatural horror movie. The next one will be a completely different kind of horror movie… Our take was just go examine the horror genre through comic book movies and make each one its own distinct sort of horror film. Drawing from the big events that we love in the comics.”

While the MCU has proved overtime it is capable of portraying adult content with the brutality of Netflix’s programs (and especially with their recent Punisher series), the film world is very restricted to be as marketable for all ages as possible for Disney. This can propose a challenge to the riskier X-Men films in play of the restricted rating or obscure stories to compete with other mainstream story lines. Only time will tell of the capabilities, opportunities and threats included.

What do you think of the deal? Are you excited for the future of the Marvel Cinematic Universe? Be sure to tell us your thoughts in the comments section!