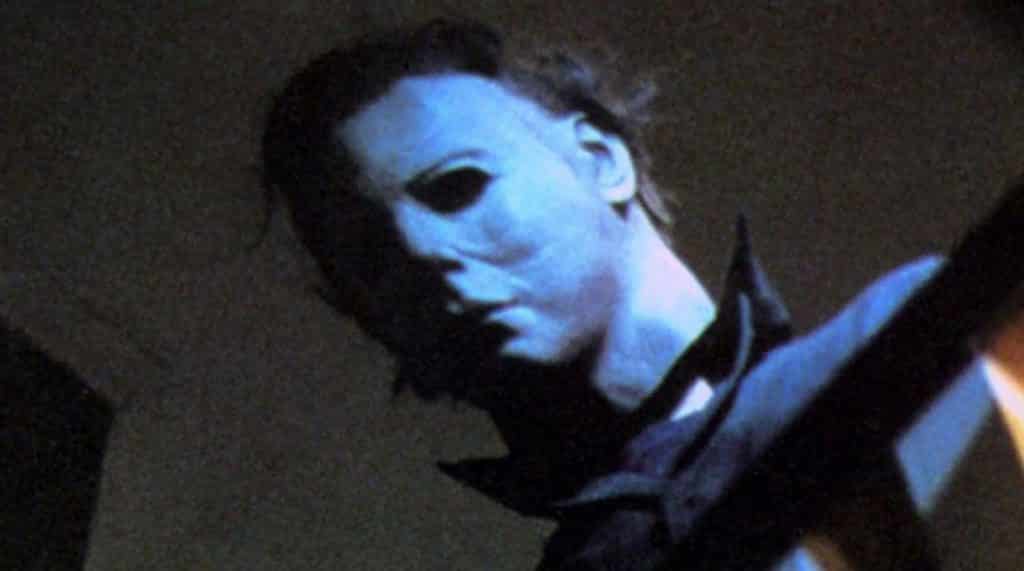 The upcoming Halloween movie is definitely a highly anticipated one, as it’s been revealed that Jamie Lee Curtis is returning and that it’ll directly pick up after the events of the original – ignoring the sequels entirely.

When the Halloween series first started out, Michael Myers was not a muscular brute like in later installments. He was rather slim and shaped like an average person – able to slip in and out of corners and out of sight. As this would suggest, he was only credited as “The Shape”, further crediting his lack of characterization.

And now, according to Bloody-Disgusting, original Shape actor Nick Castle will be returning once more to play the role of Michael Myers. It’ll be his first appearance in the role since the original 1978 film.

However, he’s not the only actor bringing the character to life, as stunt performer James Jude Courtney has also been tapped to play in the role.

We also know that makeup and VFX artist Christopher Nelson will be working on the film. Some of his credits include the Kill Bill flicks, so we can safely assume this movie will have the effects covered. While it isn’t supposed to be too gory, I’m sure we’ll be in for some memorable kill sequences.

While not much has been revealed about Michael Myers, Danny McBride did say that the character won’t be immortal in this movie:

It’ll also focus on tension rather than gore – according to McBride:

“The original is all about tension. Laurie Strode (Jamie Lee Curtis) doesn’t even know that Michael Myers exists until the last minutes of the movie. So much of it you’re in anticipation of what’s going to happen and the dread that Carpenter spins so effortlessly in that film, I think we were really trying to get it back to that. We’re trying to mine that dread. Mine that tension and not just go for gore and ultra-violence that you see some horror movies lean on. To us, it was all about bringing back the creep factor and trying to find the horror in your own backyard, in our own homes.”

Jamie Lee Curtis will be in the film as Laurie Strode once more, with Judy Greer as her daughter. Actress Andi Matichak will play the film’s lead, which is the daughter of Greer’s character and granddaughter of Curtis’. John Carpenter will executive produce the film which was written by Danny McBride and David Gordon Green. It’ll also be directed by Green.

Halloween returns to theaters on October 19, 2018.

How do you feel about Nick Castle returning to play The Shape? Are you excited? Let us know in the comments section down below!

Thanos Does Something Awful At The Beginning Of ‘Avengers: Infinity War’
Tom Hardy Fights To Control The Symbiote In New VENOM Movie Set Video
Advertisement
Advertisement
To Top