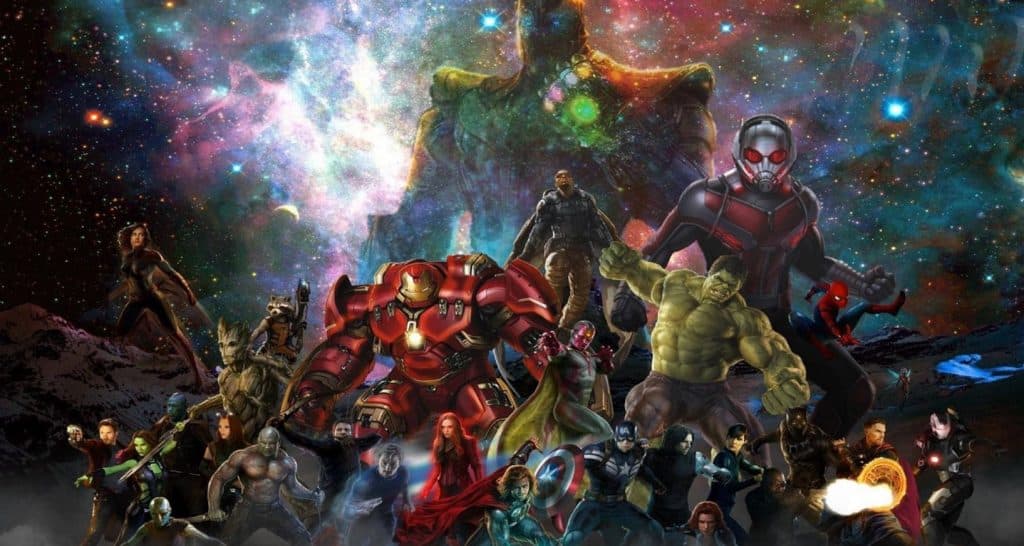 While the world awaits the arrival of Avengers: Infinity War, Avengers 4 has been left in the shadows. But that hasn’t stopped fans from speculating about the movie, and now a new theory from Nerdist might suggest what we could expect for the fourth entry. The theory indicates that the Avengers will actually lose against Thanos in Infinity War, which would force Doctor Strange to go back in time and save each of the heroes. This would in effect create a new timeline and allow the Marvel Cinematic Universe to be rebooted.

Of course, most fans have been nervous about a reboot, afraid to see their favorite heroes changed or completely erased from the franchise. And it’s not going to ease their worries as the time travel theory is actually pretty plausible. Many set photos have been released which happen to show cast members in outfits from previous films, as well as old locations we’ve seen in the past.

This could be Marvel’s way of giving the MCU a soft reboot to allow some of the original stars to exit the franchise without blowing everything up. Some of our favorite characters may not make it out intact or even alive, but we think that there will eventually be more Captain America, Thor, and Iron Man movies, even if the heroes behind those identities are Bucky Barnes, Jane Foster, or Riri Williams. And don’t count out Steve Rogers, Tony Stark, or OG Thor. They’ve overcome death in the comic book universe. There’s no reason to believe that they can’t do it again in the MCU.

It would also make sense that this would lead into the next phase of Marvel films, giving them a chance to utilize some of their newly-acquired X-Men characters and expanding the film franchise in completely new and limitless ways. We also know that Avengers 4 will be something completely new and different – according to Kevin Feige:

Whatever the case may be, we’ll have to wait for Avengers: Infinity War first. In the film…

Iron Man, Thor, the Hulk and the rest of the Avengers unite to battle their most powerful enemy yet — the evil Thanos. On a mission to collect all six Infinity Stones, Thanos plans to use the artifacts to inflict his twisted will on reality. The fate of the planet and existence itself has never been more uncertain as everything the Avengers have fought for has led up to this moment.

What do you think about a possible time travel plot in Avengers 4? Do you want to see the MCU get rebooted? Let us know in the comments section down below!