How ‘Ant-Man And The Wasp’ Ties Into ‘Captain America: Civil War’ 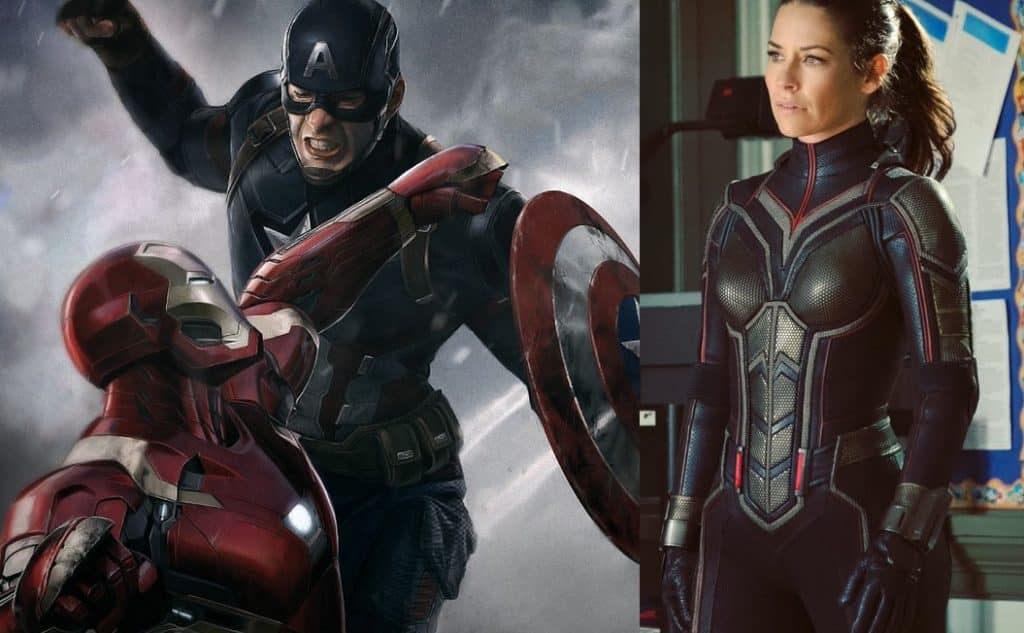 While most of Marvel’s marketing is being spent on Avengers: Infinity War right now, most fans haven’t had time to think about the upcoming Ant-Man sequel, Ant-Man and The Wasp. Director Peyton Reed recently had a chance to speak with Empire Magazine, where he gave some new information on each of the leads and how the story branches off from Captain America: Civil War.

“The events of Captain America: Civil War gave us something clear, which is: what was Hank Pym and Hope Van Dyne’s reaction to Scott having taken this technology out into the world in Civil War? We had a lot of fun playing around with that. And we play with size and scale a lot. I love the idea of Giant-Man.”

As for Hank Pym:

“The events of Civil War, and how Scott reacted to that, have thrown a big wrench into the works. But his curiosity has been reawakened about the Quantum Realm and whether Janet’s still alive down there.”

“She’s a very important character. It’s fair to say if someone were to have spent THIRTY-SOMETHING years in the Quantum Realm and survived, it would have an effect. What did she eat? All she eats is cereal called Quantum Krispies.”

“This is really her coming out party as a hero. Her power set is fantastic. She and Scott both shrink, but there the flying, and the fighting style of The Wasp is different from Ant-Man’s.”

It certainly sounds like they have a good grasp on where the characters should go and how the film will fit into the overall Marvel Cinematic Universe – both past and present. The film’s synopsis reads:

Are you excited for Ant-Man and The Wasp? Be sure to let us know all of your thoughts in the comments section down below!