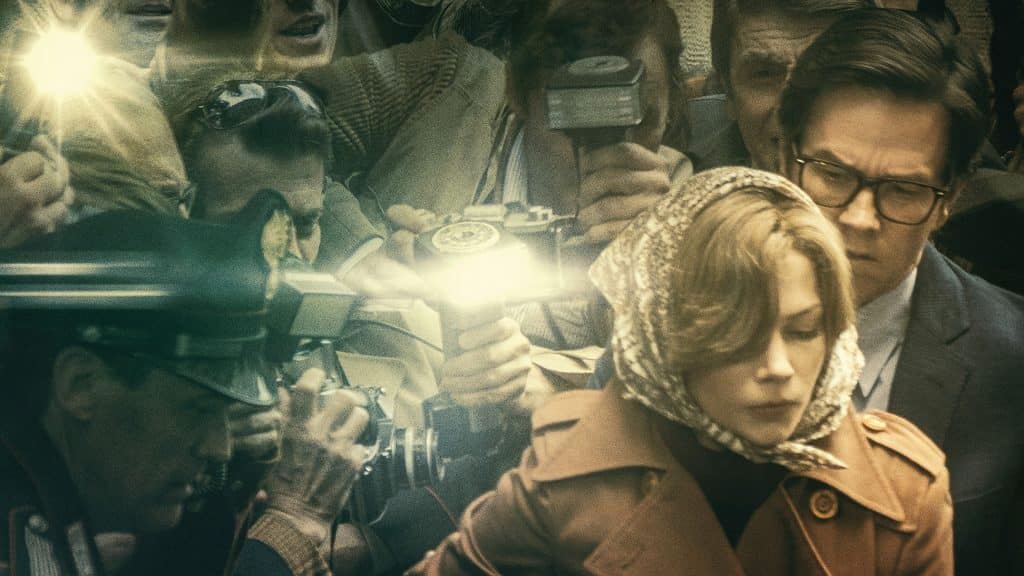 Much talk has been made about All the Money in the World, mostly about its controversial last-second re-casting of Kevin Spacey’s role than the movie itself. While it may not be a serious awards player, this is a well-crafted flick that tells an engaging, albeit shallow, narrative.

Based on a true story, All the Money in the World follows the kidnapping of Paul Getty, who is the grandson of billionaire J. Paul Getty. When his grandfather won’t pay his exuberant ransom, its up to his mother Jean to convince him to change his mind.

At the ripe age of 80, director Ridley Scott continues to prove himself as one of the industries most accomplished craftsman. The decision to replace Spacey with Christopher Plummer in a month before release is gutsy, but its Scott’s seamless execution that leaves the strongest impression. On top of that, Scott’s direction is immensely impressive, as his visual style is both beautiful and dynamic. His ability to ratchet up the tension creates for some memorably exciting moments. Scott is also a maser of combining technical elements, using the score and stylish cuts to build a tense atmosphere.

Christopher Plummer was Scott’s first choice to play billionaire J. Paul Getty, and its obvious to see that from his great performance. Without having the theatrics of Kevin Spacey’s heavy make-up, Plummer is able to deliver a naturalistic and nuanced performance. He showcases Getty’s charismatic and caring appearance, as well as his more benevolent and cold center. Michelle Williams is easily one of the industry’s best actresses, rendering a strong performance here as Paul’s passionate mother. Her ability to command the screen and disappear into her role is always impressive. Charlie Plummer and Romain Duris are great here as well in their supporting roles.

While I can’t say how factual All the Money in the World is, I can say screenwriter David Scarpa spins an engaging narrative. The inner-workings of Getty’s kidnapping are fairly interesting, and Scarpa does a good job of balancing out all the complicated details and time periods. Scrapa also introduces some interesting family dynamics that add nuance to the story.

At the same time, this script feels Hollywood-ized, or in more simpler terms, shallow. Much of the focus of Scarpa’s script is to create a tense narrative, which leaves the film’s more interesting character dynamics in the dust. This is especially noticeable with Michelle Williams character, who despite having an interesting role as an outsider of the family, is mostly relegated to a one-note performance as a concerned mother.

While most of this cast is quite strong, Mark Wahlberg is a noticeable weak link here. Wahlberg is good in roles where his job is to be tough, but in a movie that asks more of him as an actor, he struggles. It even gets to the point where there are some unintentionally funny moments, which is especially disappointing considering the rest of the cast form an accomplished ensemble.

All the Money in the World may not take full advantage of its interesting narrative, but it does offer some strong performances and another assured effort from Ridley Scott.

Continue Reading
You may also like...
Related Topics:All The Money In The World, Christopher Plummer, Kevin Spacey, Ridley Scott