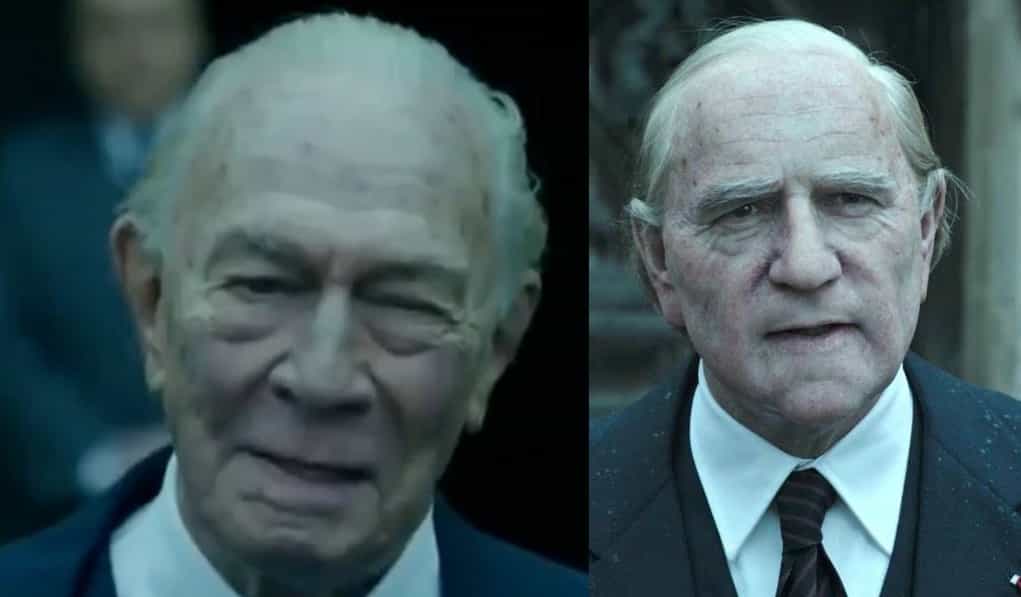 Love him or hate him, Ridley Scott is one efficient filmmaker. Following accusations that Kevin Spacey made inappropriate sexual advances to as many as 15 men (including Star Trek: Discovery actor Anthony Rapp when Rapp was 14), Sony Pictures Entertainment elected to remove Spacey entirely from their upcoming Ridley Scott directed film All the Money in the World and replace him with Christopher Plummer.

The trouble was that when the disturbing allegations surfaced earlier this month, the film was a mere month and a half away from its release date. If getting the cast and crew of a major Hollywood blockbuster back together last minute to reshoot a huge chunk of completed film was even half of the logistics nightmare that it sounds like it is, these folks all deserve medals for pulling this off in time for Christmas. Hats off to Ridley Scott.

The first Kevin Spacey free trailer debuted today and Christopher Plummer’s presence isn’t the only thing that’s different this time around. Whereas the original trailer had a level of prestigious Oscar bait feel to it, this trailer definitely has the tone of more of an action thriller. It’s more loud and bombastic (and Mark Wahlberg heavy) than the previous one. You sort of expect Liam Neeson to pop up at some point and threaten someone. This isn’t a criticism or an endorsement of the film, it’s just an observation. I plan on seeing it, but Ridley Scott and Sony Pictures have let me down too many times for me to get too pumped up.

Also, is it just me or is Christopher Plummer a much better choice to play Getty anyway? Spacey looked very silly in that old man makeup.

Will YOU be seeing All the Money in the World? Be sure to tell us your thoughts below!

Continue Reading
You may also like...
Related Topics:All The Money In The World, Christopher Plummer, Kevin Spacey